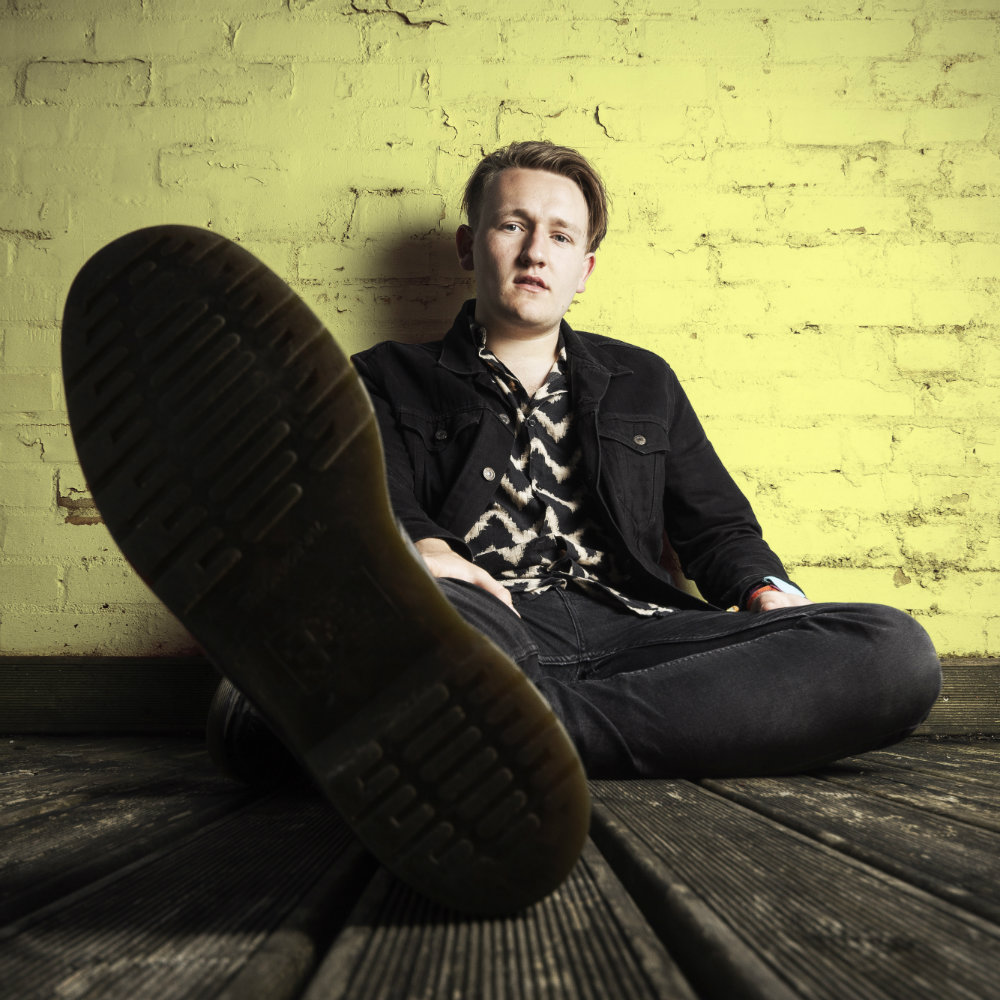 Cambridgeshire native Tom Lumley is set to release his new single 'Crawling' on September 14 via North Acre Records and it's a proper Rock 'n' Rolla which we love. Yes it's shades of Big Country (Nae bad thing) but with a fresh in your face feel.

Leaving the usual singer-songwriter sound in his wake, Tom Lumley and his band are gaining a reputation for taking to the stage with monumental energy that’s felt from the front row to the back of the room. His debut 'Dream City EP', released in 2017 charted at No.2 in the iTunes Rock Charts, with lead singles 'Dream City' and ‘Running From Our Lives’ gaining press support from reputable music journalists and of course now Brian. 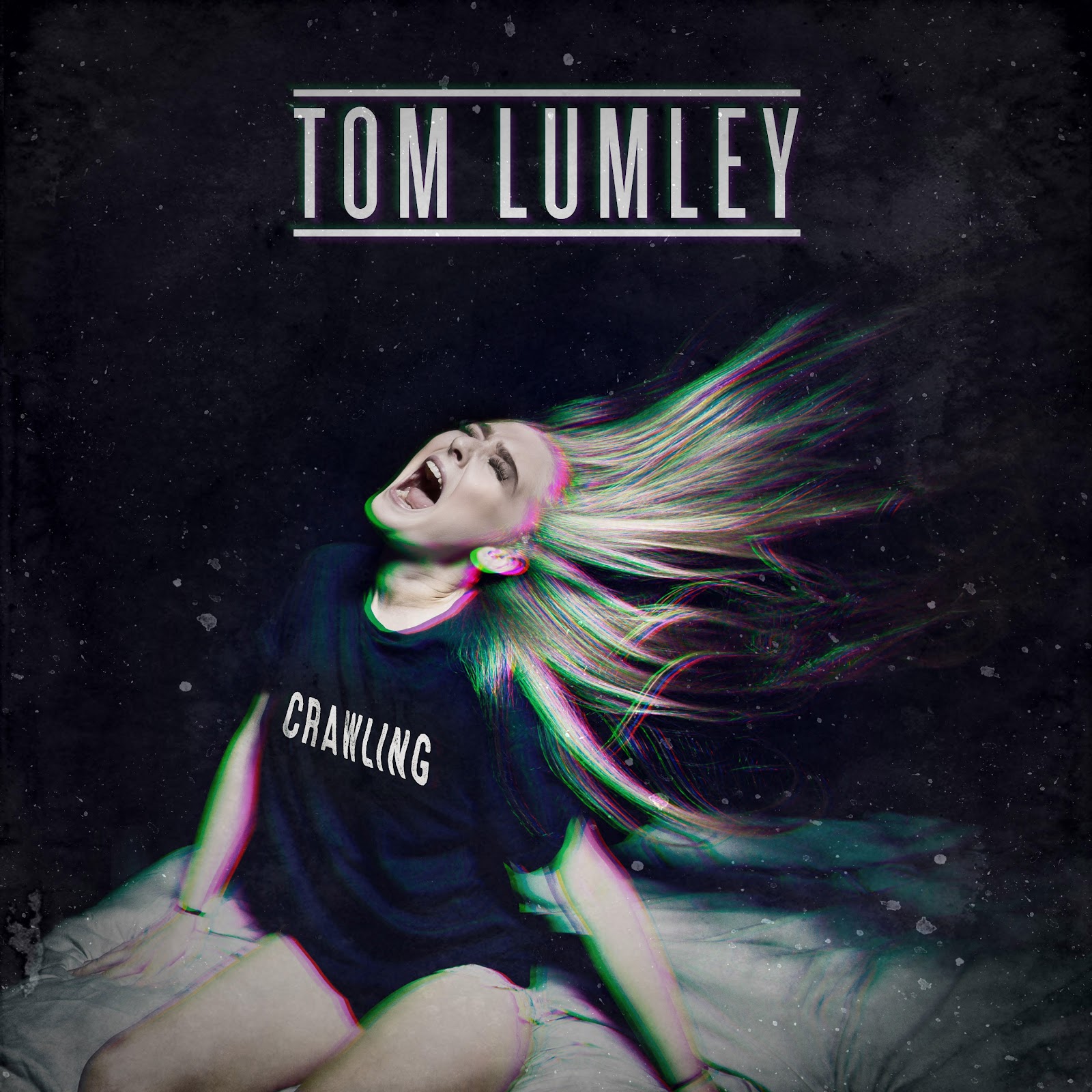 Following on from the success of his debut EP, the 22 year old returns with infectious indie rock anthem 'Crawling' and the track is about being trapped in a chemical relationship, to the extent where it’s almost an addiction. Even though you know it’s nothing but bad for you, you just keep going back.

Speaking about the track, Lumley said, “I feel it reflects a lot of modern day relationships. I feel my generation are very insecure in themselves and in their relationships due to social media and only sharing the “highlight reel”. Everyone shows off the good stuff, but no one ever sees the discord that is often happening behind the scenes in these relationships.”


Tom Lumley and his band have supported some of the UK’s hottest bands, including The Hunna, The Sherlocks, Coasts and Airways but that's going to change very quickly as his star is very much in the ascendancy of the rock firmament and it'll be the other way around without a mistake!.


He also took to the stage last year to play the very last Secret Garden Party for BBC Introducing, as well as playing Dot To Dot, Splendour and Green Meadow festivals.

Having sold out The Portland Arms in Cambridge this year already, Tom looks to continue the pace and spread his sound across the country. 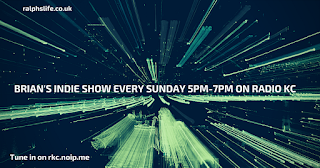 
Posted by Fruitbatwalton at 5:09 pm No comments:


This week's Video Of The Week is Algorithm Prison, the collaboration by Londoners Feral Five and Sisteray and released as a single.

Track Of The Day 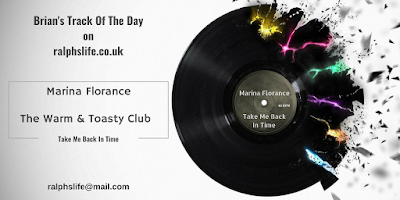 This track was written by Marina Florance for the community project in Colchester organised by long time Ralph's Life favourite Johnno Casson called The Warn and Toasty Club after a performance there by Marina.

Marina recently worked with The Warm and Toasty Club, having been commissioned, along with co-writer Jules Fox Allen, to compose three songs based on the memories of residents at retirement complexes for the Coast To Coast Project. All three songs are now complete and you can support the wonderful work of The Warm and Toasty Club by buying the EP or one of the tracks.

Marina Florance came to performing late in life, however, very soon after making the decision to "come out of the kitchen" to widen her audience she was awarded Arts Council funding, via the Escalator Project, to record a debut album, Somewhere Down The Line,using this as a platform she has since reached audiences never previously thought possible.

She has had success with lots of radio play, including BBC6Music with Little Black Cloud and The Moon both of which were selected for the Tom Robinson Mixtape via 'Fresh On The Net'.

Posted by Fruitbatwalton at 5:22 am No comments: