No 1: The Boston Shakers 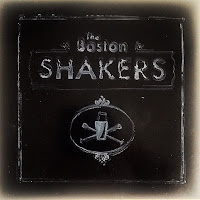 This is The Boston Shakers first official music video...Twitter : @Boston_Shakers

alph's favourite video this week is Beggars and Thieves from the new Double A Side Single by HVMM.

Ralph will be playing Beggars and Thieves on Sunday's Indie Show 5-7pm on Radio KC.

The song, which was released by Mickey 9s as a demo last year, is about the refugee crisis and the new video brings more of a focus on the words and human tragedy behind the track.

Ralph will be playing Ghosts by Mickey 9s on this Sunday's Indie Show on Radio KC so tune in from 5 - 7pm on rkc.noip.me 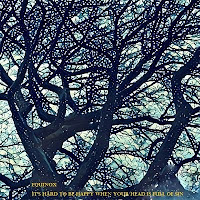 
Taken from the album It's Hard To Be Happy When Your Head Is Full Of Sin available from Bandcamp. 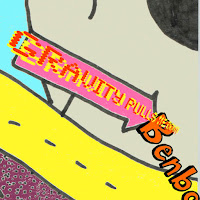 Multi-instrumentalist and cartoonist Benbo is set to release his new single Gravity Pulls Me Down 22nd September via PKLZD.

Tipped by Pigeons & Planes, Eddy Temple Morris and BBC Introducing, and co-signed by Cooking Vinyl, the former London resident has flown the capital to somewhere in the north of the UK that he will only describe as ‘The Bunker’, where he has amassed over four days worth of unreleased music over a vault of various hard drives.

Ralph's favourite video this week is She Said by Blackburn band Violet Youth and you can find that on their recently released debut EP Primary Nature.


The four songs on the EP were written between 2013 and 2016 and they describe them as "The sounds of Violet Youth in it's infancy."

Ralph's favourite video this week is From Dusk Til Dawn by St Helens rockers Titors Insignia.

They are one of the hardest working bands in the North West and proper rock 'n' rollers who never fail to disappoint live.

Based in Gloucestershire, England, Broken Jaw first came together in mid-2012 when members Nutzie Shelley and Lee Stockwell met at a friend’s house party.
They quickly decided to combine talents and wrote the band’s first four tracks in their bassist’s work warehouse.

Ralph will be spinning Constant Ignorance by Broken Jaw on this Sunday's Indie Show on Radio KC. 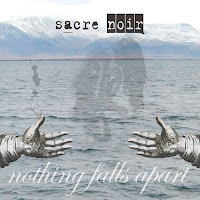 Ralph's favourite video this week is Rebels and Loners by Edinburgh's Sacre Noir.

Having played tracks previously on Ralph's Radio KC Indie Show it's a bitter-sweet choice as Sacre Noir is in the process of winding up the musical journey and this will be the last video offering. However, Sacre Noir is going out in no small amount of style with this final offering. 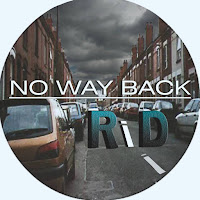 RiD are a Coventry based band with links to Birmingham and Wales.

In 2007, Dave Cooke (rhythm guitar and songwriter) and Ricky Hogan (vocals) formed the band as a response to frustration over the media’s obsession with the current dire X Factor pop culture.

Posted by Fruitbatwalton at 6:11 pm No comments: 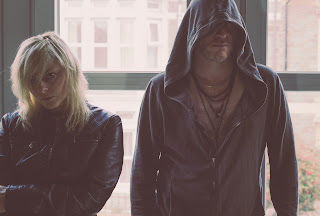 All the income raised will go entirely to MSF (Médecins Sans Frontières / Doctor Without Borders), Save The Children and Greenpeace.

I've got mine and you can Download and Donate here: igiveuougive 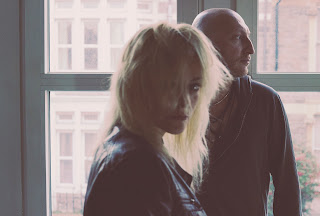 Let's Talk is a slow beat trip-hop-esque alt-rock number whose energy increases beat after beat. A hypnotising start relentlessly builds up to an overwhelming final vortex full of gusts of distorted guitars and over-saturated screaming vocals.

Silty’s presence predominates from the very beginning of the track thanks to an eerie delayed-bass cadence, backbone of the entire song, and to her penetrating vocals, this time putting aside her ‘signature’ melodic nuances for a more ‘direct-talk’ performance. 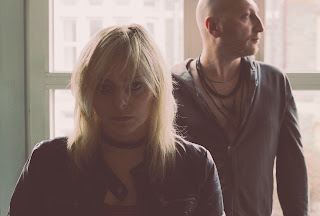 The alienating mood pouring out of incisively crafted lyrics together with stylised guitars’ ambience create an existential imagery where everything feels estranged and all the links between inner world and outer reality seem damaged or broken.

Entirely produced by The Actions and mastered by the legendary Tim Young (Massive Attack, Björk, Placebo), Let's Talk is a unique production which; stylistically, is like a ‘suspension bridge’ between what the band’s sound has been and what it will be in the future. 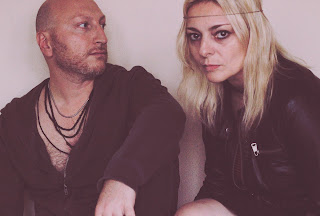 TheActions are Silty (vocals and bass guitar) and Mo Stellato (guitars/keys). Heavily influenced by Trip Hop, Dark Wave and Psychedelia, the band began writing and producing their own music trying to create a fusion between the three, the resulting sound is a product of years of experimentation and collaboration with different artists.

Dedicated live performers, they’ve seen themselves sharing the bill with globally recognised artists such as R.E.M., Green Day and Garbage. 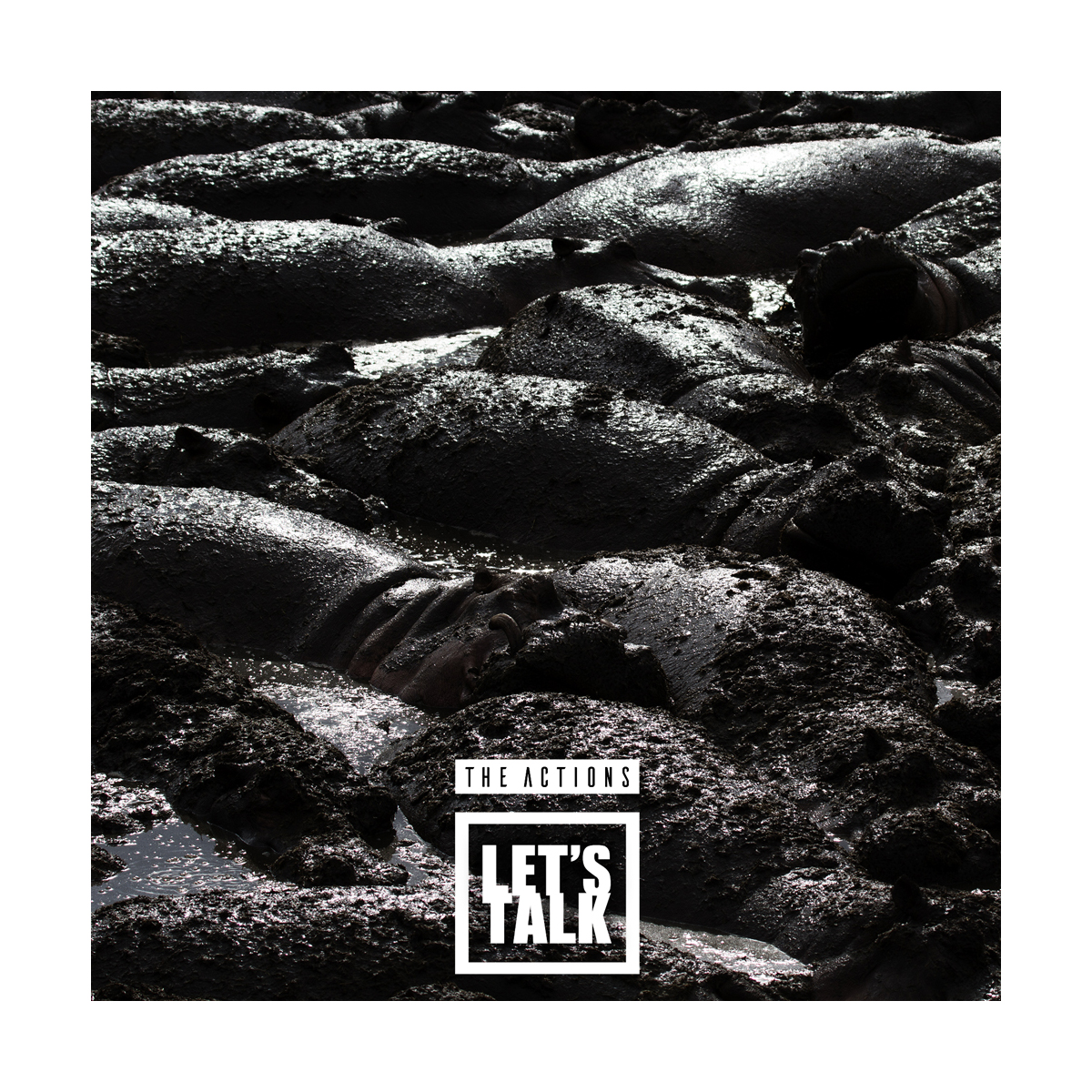 To date they picked up support from the likes of  BBC 6 Music’s  Tom Robinson, BBC London’s Gary Crowley, Radio X’s John Kennedy, Amazing Radio’s Simon Raymonde and Mark Ryan, plus a number of independent and collage radio stations in Europe, USA and Canada.

Let's Talk is released via on 14th September announcing a string of shows that will kick off the following day with The Actions’ headline set at WorcesterMusic Festival.

More shows to be announced...

Posted by Fruitbatwalton at 8:41 pm No comments: 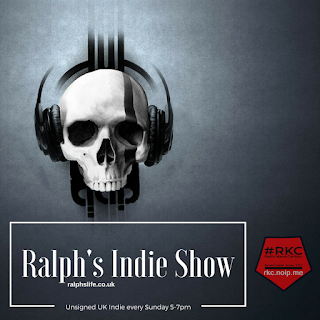 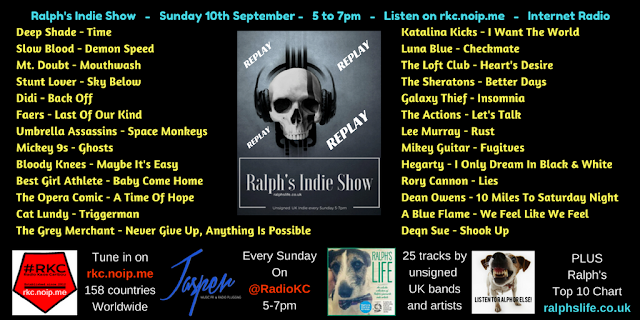 Posted by Fruitbatwalton at 11:27 am No comments: