They recorded and released the album completely independently with 50p of downloads and £1 of CD sales in December going to The Joe Strummer Foundation.

In this time of fresh faced young 'guitarpop' bands One Eyed Wayne make a refreshing retro change with their bouncy, sing-along Streetcore-esque tunes delivered with no small amount of Hornsey swagger. Just what you'd expect from a band that have been around the musical block a few times.

Needless to say we'll be playing a track or two on the Radio KC Indie Show.


Posted by Fruitbatwalton at 4:18 pm No comments:

London-based singer-songwriter Rich Stephenson released Alibi, the second single from his new I AM RICH (blue) EP, at the end of last week. The new song combines earthy acoustics with pop hooks and is driven by sweeping violins and his signature bendy-legged, rhythmic strumming.
After a busy summer that saw typically frenetic & audience-charming performances at Glastonbury, Boardmasters, Humber Street Sesh and Beverley Folk Festivals, recent single Better Things To Do cemented Rich Stephenson into place as one of the best emerging UK singer-songwriters.

Rich Stephenson has confirmed fans in the shape of Gaby Roslin and Alan Raw who invited him in for live sessions and interviews with BBC Radio London and BBC Introducing, whilst Amazing Radio’s Baylen Leonard playlisted the track for three consecutive weeks on his show. Audiences all over the UK were also introduced to him with airplay for Better Things To Do on 40 BBC regional stations and 20 other regional radio shows.

Alibi effortlessly blurs the line between folk and pop, and offers another example of an instinctive songwriting talent with an ear for making the personal sound universal. As Rich Stephenson explains...

“Alibi is about the bittersweet nature of relationships and friendships - you fall out, you make up, you share high points, you live through low points, but a tight bond remains throughout.”

Having already featured him on Ralph's Radio KC Indie Show recently, it's no surprise that Alibi will be getting a spin in a couple of weeks time.
Posted by Fruitbatwalton at 11:34 am No comments:


No 2: The Grey Merchant 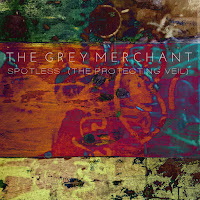 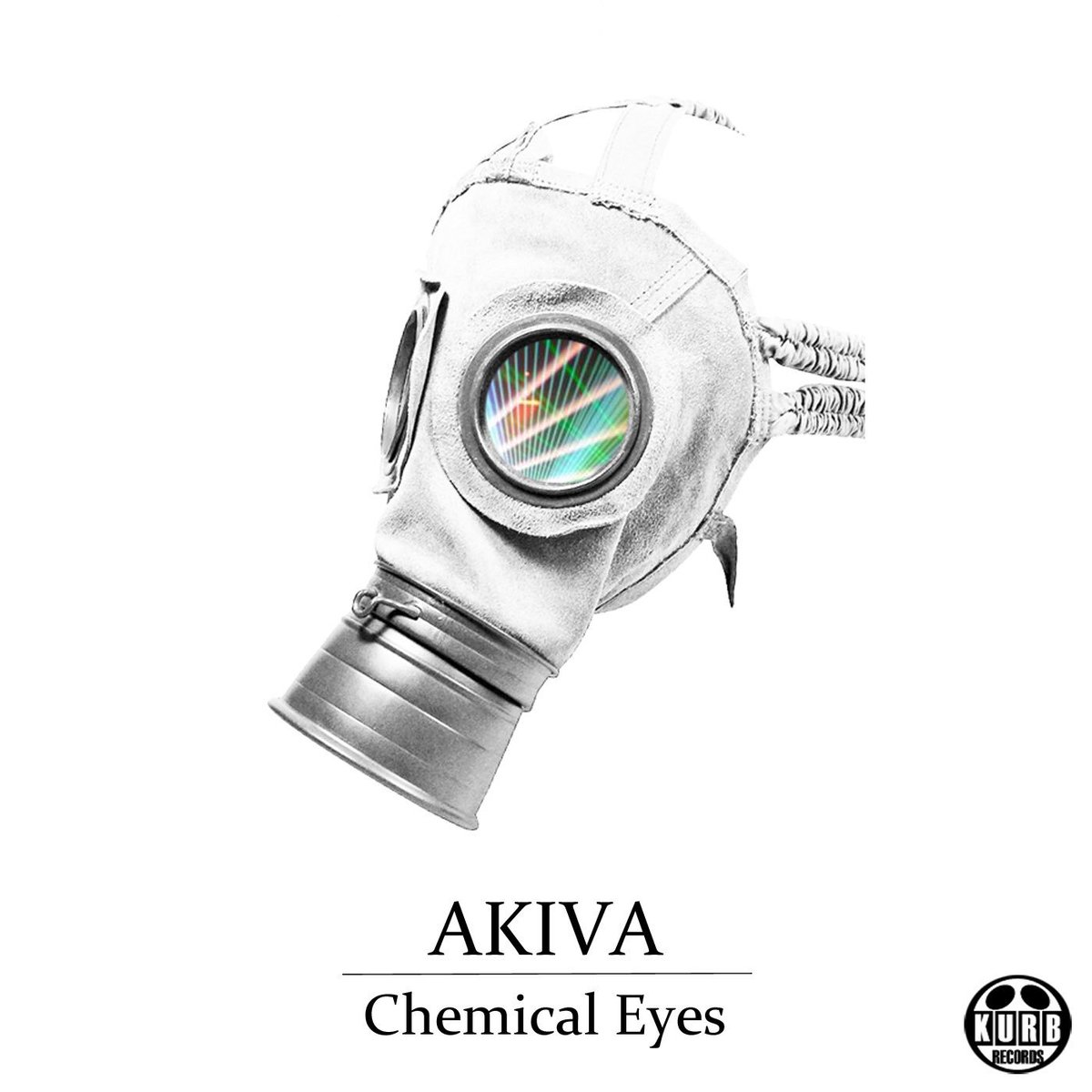 Ralph's video of choice this week is Sharpshooter by Dublin based rockers Not Monsters.

They are self-proclaimed "fans of highbrow, complex social satire" and the video is their version of how the controversial US Election would have played out if it was contested by a fight to the death on Dollymount Beach on the north coast of Dublin Bay, however Not Monsters didn't quite get the outcome right!

Posted by Fruitbatwalton at 2:55 pm No comments:

Animal Noise - Video Of The Week

Posted by Fruitbatwalton at 2:23 pm No comments: