Formed circa 2010, born from the ashes of previous aural endeavors and built on the back of long-standing friendships. 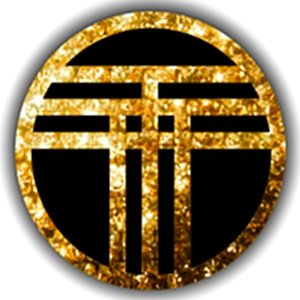 Formed earlier this year, London three-piece Small Victories are already on the verge (November 4th) of releasing their second single for our listening pleasure.


It's called Paint The Picture and it's a thumper of a guitar-driven, bass-heavy, drum infused, full-on and in your face indie tune. It'll be getting a spin this Sunday 23rd October) on Ralph's Radio KC Indie Show.

Avec Sans are Alice Fox and Jack St James from Manchester and Trinidad respectively, now living in London and making their brand of sleek, aesthetic, electronic music.
Avec Sans’ single releases have achieved national radio play and media acclaim (press below). They’ve had tracks featured in U.S. TV series and in-store in retail outlets across America and the UK. They have also been taken into the hearts of many in the fashion industry having designed a shoe for London fashion brand Swear.

Posted by Fruitbatwalton at 12:15 pm No comments:

Lazlo - Video Of The Week

Ralph's favourite video this week is Man Up by Yorkshire band Lazlo.

Posted by Fruitbatwalton at 11:28 am No comments: