He kicked off as The Ramisco Maki Maki Rocking Horse towards the end of 2009 while living in Strathcarron. 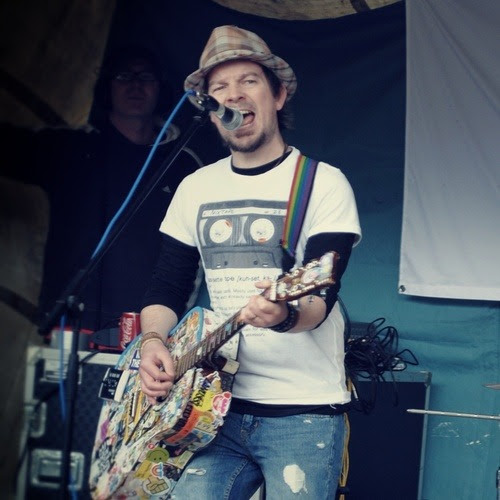 The Ramisco Maki Maki Rocking Horse and the Wat Wat Kings is Ramisco on vocals and guitar / banjo / ukulele, Keith Pearce on bass and backing vocals, and Cailean Macleod on drums / percussion.

So needless to say, as its interview week on Ralph's Life it was time to ask a few pertinent questions. 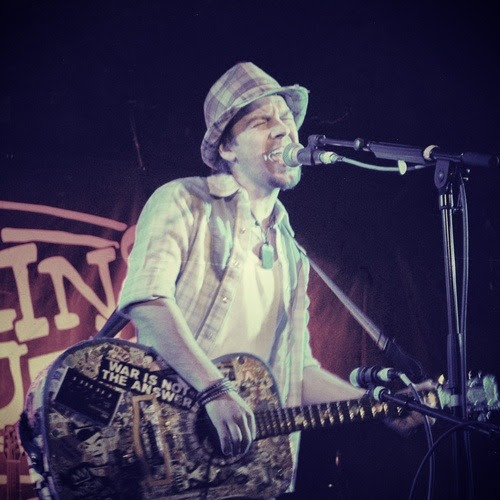 Ralph: How do you compare/prefer the studio experience to performing live - solo/full band preference?
Horse: In the studio these here hooves are possessed by the melodies that the universe throws at me. I take them by the horns and choose the direction, ain’t nobody interfering with my output, it’s all down to this here horse. 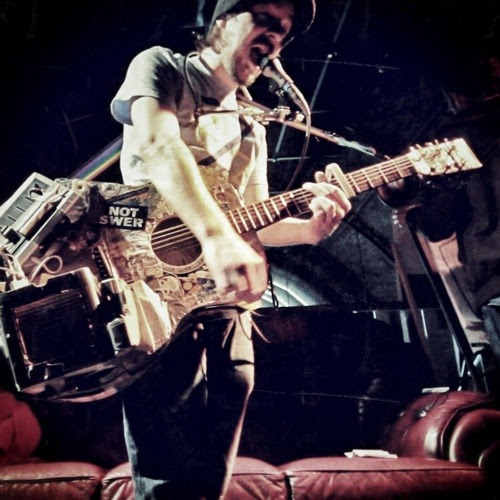 On stage, it’s the audience that possesses me, I lose control of these here hooves and pretty much anything can happen. There ain't no comparison, in the studio it’s all about what I want, on stage it’s all about what they want.
This here horse would sure love to have a band for throwing down live, but it ain't easy to find backing hooves up in these here moontains. 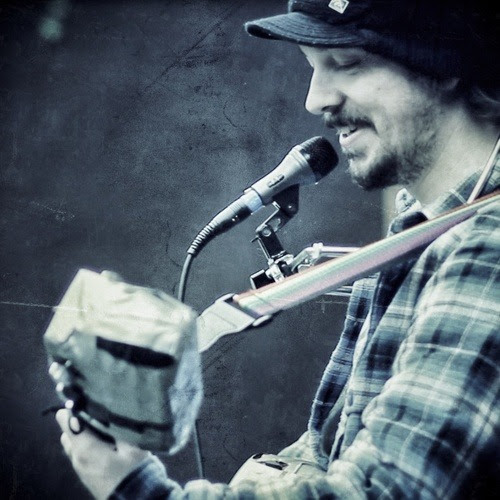 I might attempt to recruit some backing hooves online and rehearse with them over that there internet - if the tech allows. Holler forth if y’all be interested.

Ralph: Any upcoming live performances.
Horse: There ain't nothing booked for at the moment, but these here hooves hope to throw down a few special shows in the near future. 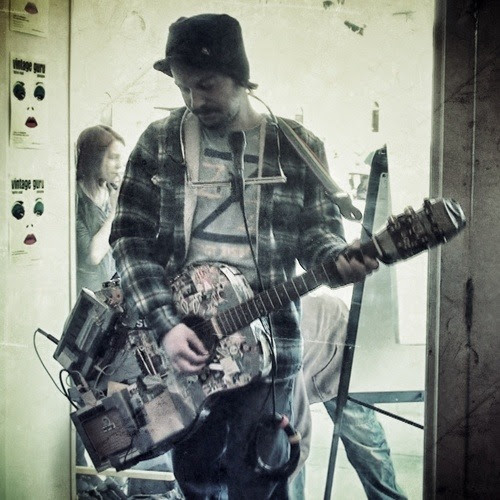 Ralph: Sausage Supper or Fish & Chips?
Horse: We ain’t got no chippy in these here moontains, at least not around these parts, but if this here horse has to make a choice, my choice is sushi. 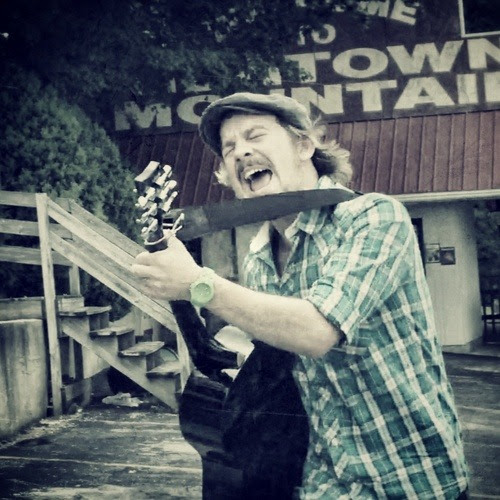 Ralph: When's the EP due out?
Horse: Possessed by the Gods of Cowbell Oblongata is out on Friday the 13th of November on vinyl, cassette, limited edition minidisc and the mp3.

Ralph: The video for And We Will Dance?
Horse: Ain’t no date for that yet, but I can confirm that the majority of cardboard ’n’ sticky-tape props have been built. 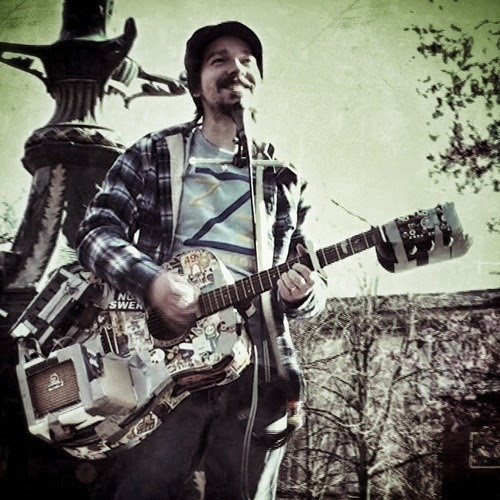 Ralph: How difficult is it being a unique and talented artist like yourself to get noticed in the Indie world?
Horse: It’s mighty difficult to get noticed these days, there’s so much music out there and folks just don’t have the ear hole time to listen to it all, as such, ear hole time gets precious. For folks like myself to gain access to that there precious ear hole time, we gotta give them a dang good reason. 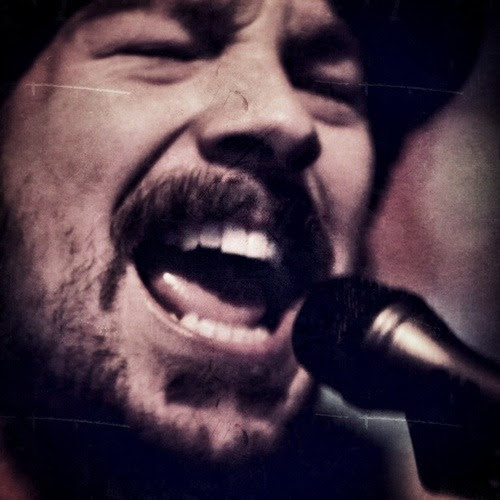 That said, there be folks out there specifically looking for something new to listen to, those be the ear holes this here horse is aiming for. Music discovery platforms such as Tradiio and Splashflood or indie radio shows such as yours be where them there ear holes meet my hooves.

Ralph: With a previous question in mind...XFM have brought in Chris Moyles and dismissed all the regional stations/DJ's including Scotland's own Jim Gellatly (for my part it's a sin) - discuss... 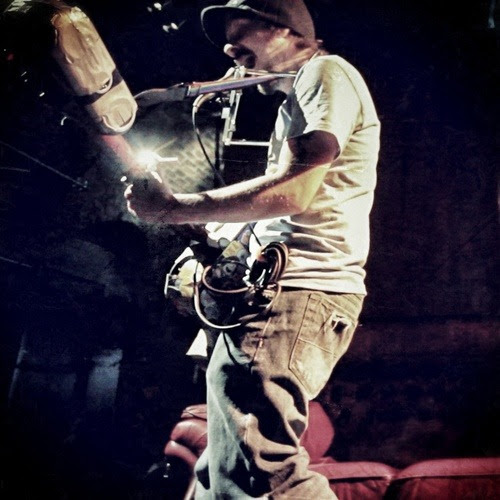 Horse: That was mighty sad decision for sure. Even before this went down there was a major lack of radio stations in the UK, I mean if y’all head out to the US pretty much every number on that there dial is home to a different station, here it’s just static. Taking away a regional station where local music can be championed is a mighty loss for both the local artists and the listeners ear holes. 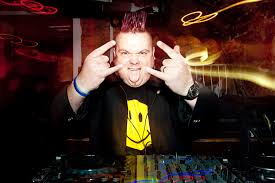 Jim Gellatly is really a bit of a hero to these here hooves, I mean besides debuting that there 'And We Will Dance' ditty of mine recently, he is also the DJ who gave me my first ever radio play many moons back when these here hooves were known as El Jugador and this here horse will always salute him for that. 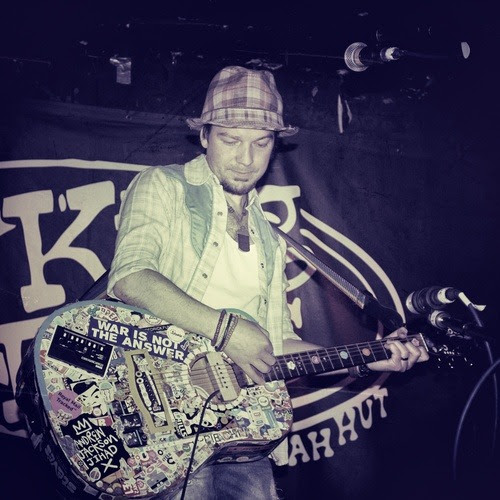 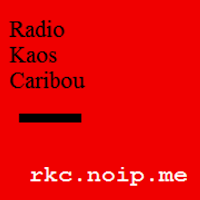 Promotionally squawking, most of the stations have a loyal following or community which pretty much becomes an instant audience for any material they play. And for these here hooves, that’s where it’s at. 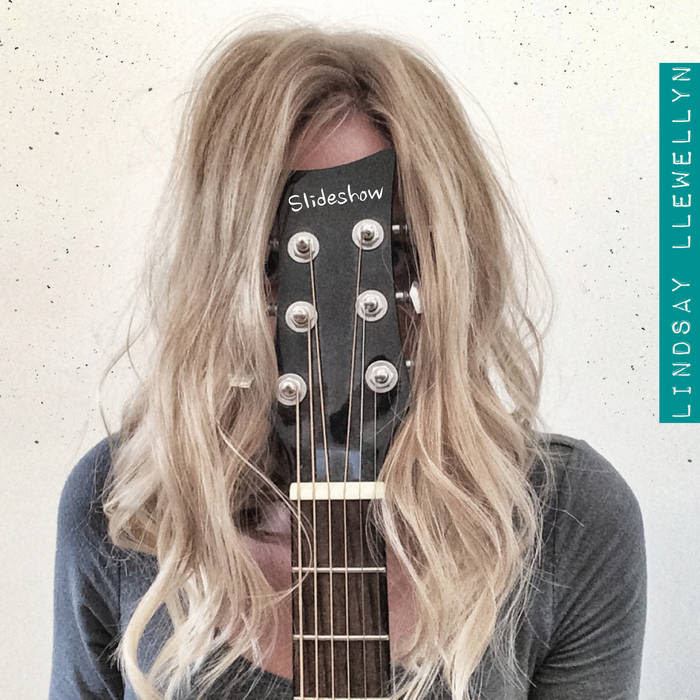 Lindsay Llewellyn is like a sister to this here horse, an indie songstress of sorts, she released her debut EP a few months back, it’s called Slideshow - these here hooves threw down some backing melodies for her. The horse’s favourite track by Lindsay Llewellyn is Lights Out. 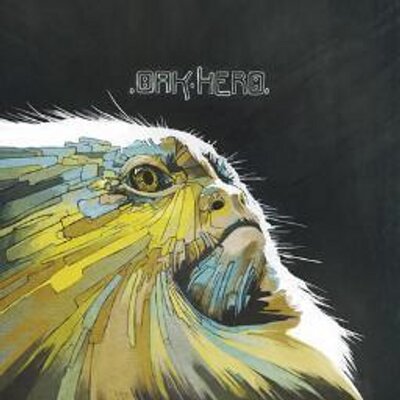 Oak Hero be an awesome trio of indie folkin’ muchachos, their debut EP came out in 2013, it’s named after the band or vice versa. The horse's favourite track by Oak Hero is Talk On.
Fjord Kduggan is a man, a mysterious man, he’s currently working on a David Bowie cover album which has a nautical theme. From the snippets of ‘Starfish' and 'Sea Odyssey’ and it’s gonna be a ridiculously awesome record. The horse’s favourite track by Fjord Kduggan is Moccasins. 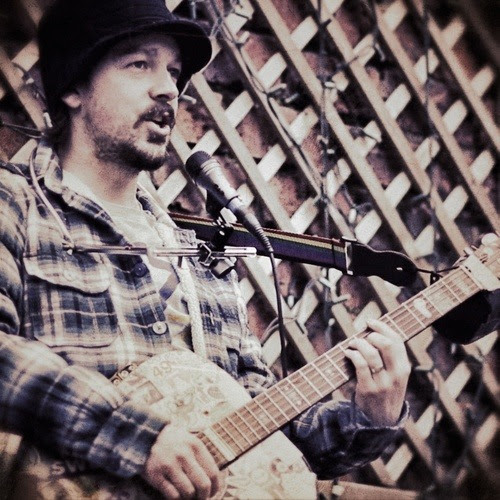 El Jugador was the horse before the horse became the horse. It started out as an indie solo project and later became an indie rock foursome, which also included Lindsay Llewellyn and Keith Pearce (of Oak Hero) for a time. The Horse’s favourite track by El Jugador is either My Show Fell Off or Take Notice.

Ralph: What does the future hold for Ramisko Maki Maki - any plans for heading South of The Border?
Horse: The future? Well I reckon these here hooves might end up performing private shows in bath tubs across the globe using bluetooth teleportation. For now it’s really all about making melodies and throwing them out to the folks who want to hear them.

There ain’t no masterplan, these here hooves prefer to keep it spontaneous. And as for heading south of that there border, well, y’all will just need to wait and see.

Thanks again for the interview captain, ain’t done one of these in a while. These here hooves salute you!


Posted by Fruitbatwalton at 10:17 pm