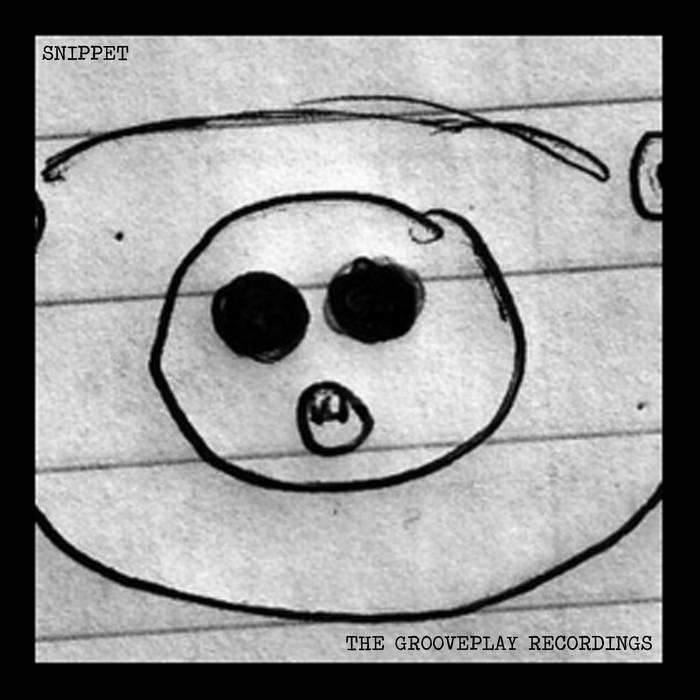 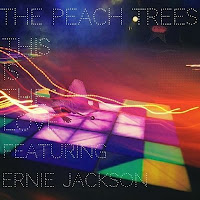 
The release of This Is The Love by the nascent get-together of musical minds Ambrose Chappel and Dave Hubbard brings a poptastic blend of retro disco vibes and soul vocalising.

No 5...The Boston Shakers


No 6...The Deadline Shakes 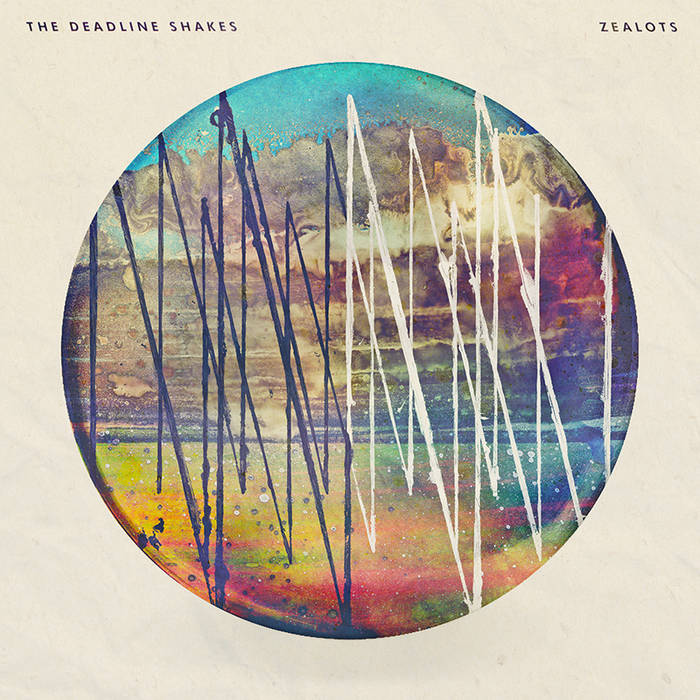 From the lead track, the bright and bouncy Bad Spot In A Bad Year to the closer Boy they've created a beautiful soundscape of sonorific light and shade.

Girobabies are a blend of talented musicians. As well as being the frontman with the Megaphone, McGhee is a renowned poet, writer & spoken word artist under his alias Jackal Trades. 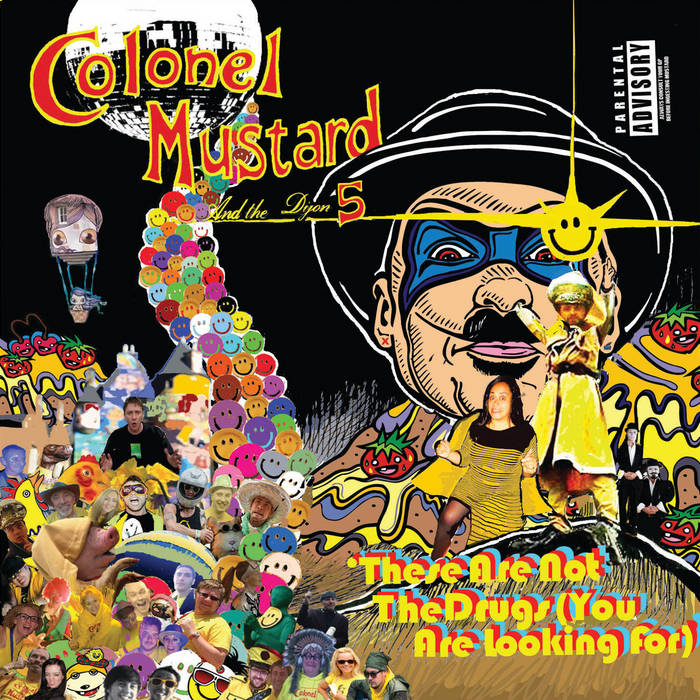 Along with the 'B' Side Whisky Going Free, the tracks are from the most excellent new album Rocket Out Of London which has been receiving rave reviews from all the usual suspects and featured as a Steve Lamacq BBC6 Music Recommend.


Lead track I Hate School is Alice Cooper meets The Stones with a soupçon of Sex Pistols and it's deeee-liciously manic rock 'n' roll by Damn Vandals.

Posted by Fruitbatwalton at 7:24 am