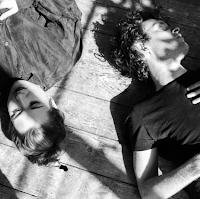 No 7: Franco & The Dreadnought 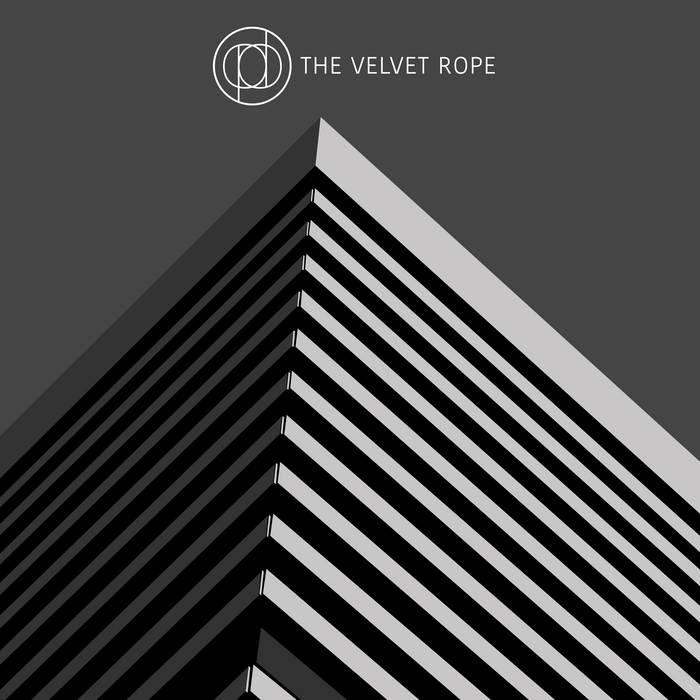 Posted by Fruitbatwalton at 4:02 pm