Ralph's already giving the single a pre-release spin on his Radio KC Indie Show on October 23rd and there'll be more from HAWK on the show soon. 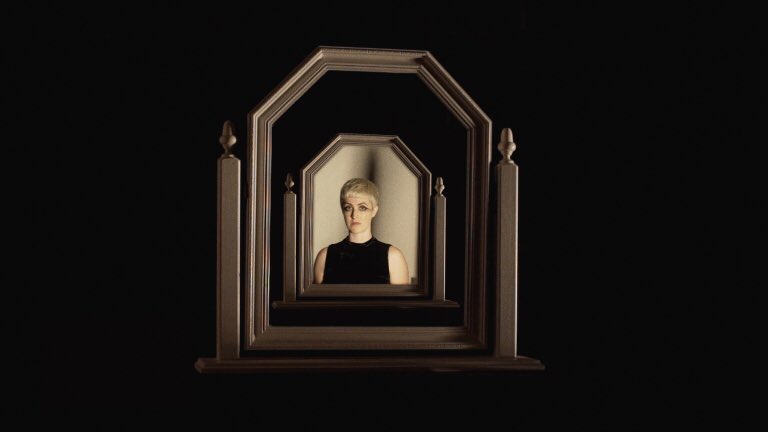 
HAWK are not afraid to carry bold messages within their poetic lyrics. Singer Julie explained her stance on, Mirror Maze: “It’s about being torn and suppressed by conflicting expectations that society places on us, mainly from a female perspective."

Julie goes on to say, "Certain behaviour is seen as feminine from one perspective and weak from another, and others a seen as strong but too masculine.
It’s about facing these issues in everyday situations, even amongst people who you consider close.” Past releases Once Told and Glass addressed Ireland’s laws on and abortion and contraception and same sex marriage."

They play one of Ralph's favourite London venues, The Sebright Arms on November 11th.

Posted by Fruitbatwalton at 12:23 pm