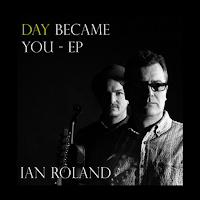 No 7: The Twisted Dolls

No 8: They Called Him Zone

Raised on a steady diet of Blind Lemon Jefferson (probably no relation), Bert Jansch, and Woody Guthrie records, traditional Blues and Folk music is at the heart of his musical soul.