Raised on a steady diet of Blind Lemon Jefferson (probably no relation), Bert Jansch, and Woody Guthrie records, traditional Blues and Folk music is at the heart of his musical soul. 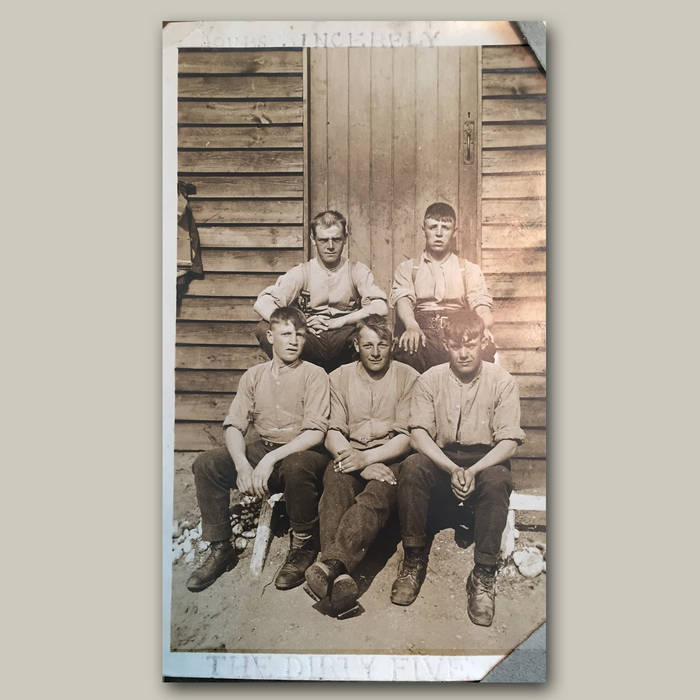 Inspired by contemporary artists such as Martin Simpson, whom he studied with in late 2015, Sam Jefferson is not one to arbitrarily separate genres.

His compositions and arrangements are animated by diverse styles. The Dirty Five , a self-penned ballad inspired by a photograph Sam’s great-grandfather, Jim Marshall, sent back during the First World War, which would typically be considered more of a Folk composition, contains melodies inspired by the Blues.

“I wrote those sections in particular to convey the larrikin sense of adventure Jim and his mates shared; that in the desperation of trench warfare, these five Barnsley lads were able to keep each other’s spirits up with their jokes and jaunty songs right until the end”.

The Dirty Five has since been aired on BBC Radio Sheffield along with an interview Sam gave, and has been featured in an article by The Royal British Legion. Sam is currently working on an album of songs inspired by his family history as part of the coal-mining community in Barnsley.

Posted by Fruitbatwalton at 12:00 pm