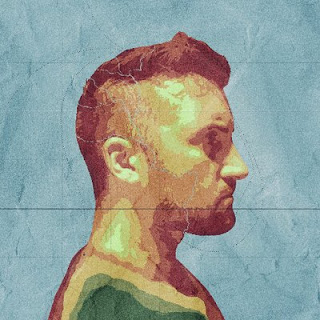 False Positives is the long awaited, chilling new single from Antonio Lulic, taken from his forthcoming EP Departures concerning the police killing of innocent Londoner Jean Charles de Menezes, in the aftermath of the 7/7 London bombings.


“On the 22nd of July, a man being followed by the London Metropolitan Police was shot and killed on a train at Stockwell tube station, on suspicion of being one of the previous day's bombers. In truth, as it would eventually transpire, he was Jean Charles de Menezes,a Brazilian who was mistaken for a terrorist because of the colour of his hair and his skin.”

“The song itself started writing itself in my head, listening to news broadcasts and reading reports about the sequence of events that led to this mans death.

But back in 2005, it was still too raw, and the story wasn't yet finished being told.

In 2016, on hearing that Jean Charles' family had lost their final appeal at the European Court of Human Rights, the song came back to me, and I realised that I could finish it.”

He recently returned from opening up for old friend Ed Sheeran on his Latin American stadium tour. The pair met playing on the London Singer-songwriter scene and have been playing shows together ever since.

“So, I wound up this spring playing in thirteen stadiums across seven countries in Latin America, from Argentina to Mexico. I never expected to stand on stage in front of 53,000 fans chanting my name, but I got to live that dream."

The sincerity in Antonio Lulic's voice is palpable on the single and Ralph's already given False Positives a play on the Radio KC Indie Show. With or without the assistance of Mr Sheeran Antonio Lulic is destined to become a shining star.

Posted by Fruitbatwalton at 10:23 am