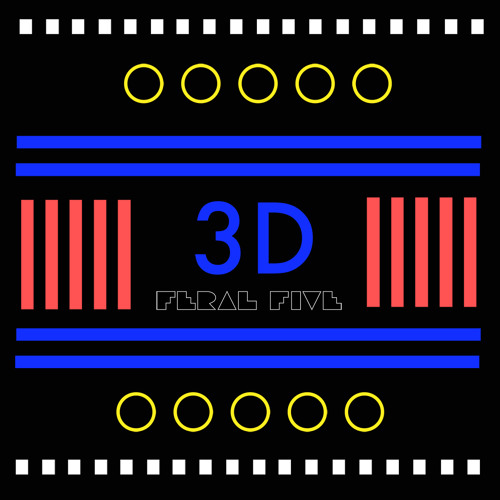 Ralph's been up to his ears in Gunk this week! No not the stuff for cleaning car engines...'Gunk' is a portmanteau of Geek Punk and it was celebrated in style on the 5th-7th September at the Music Tech Fest in London...and Ralph's chums Feral Five were at the forefront with a live performance prior to the launch to celebrate the official release of 3D Print Me single on 12" Vinyl on September 17th in the East London Design Store.

It's already been played by Steve Lamacq on his BBC 6 Music Recommends show and of course Ralph's given it a spin on the Radio KC UK Indie Show.

Originally industry leaders such as Spotify, Wired, BBC, Soundcloud and Ninja Tune converged to talk music, technology and the future of sound. It brought together bands, DJs and companies at the cutting edge of sound, design and technology in the stunning location of Ravensbourne College. This year the festival was about 'making music with anything you can find' and 'turning everything into an instrument.


Feral Five's involvement this year saw them hook up a 3D printer as an instrument in a live performance that included PiL's Lu Edmonds.

3D Printing is here to stay, but what of the future? They predict a world where not just body parts, but whole beings are made to order. A benevolent act or has humanity created a monster?


Feral Five’s dystopian vision features 3D Printer samples as percussion, as well as a hook-laden mix of growling synths, bass and guitars. The release also includes dance remix 3D Ether Mix, and stark percussive heartbreak track Invisible. 3D has been featured in the US tech press who called it an anthem.


The vinyl is available to pre-order at Rough Trade and will be in other record stores and shops including the East London Design Store. The digital tracks are available on iTunes, Amazon & other download stores.

It's Feral Five at their best with its evocative, disco-esque synth-ings, brash guitar and catchy vocal hook. With only 300 copies available of the 12" vinyl version, snap it up, it's a classic! 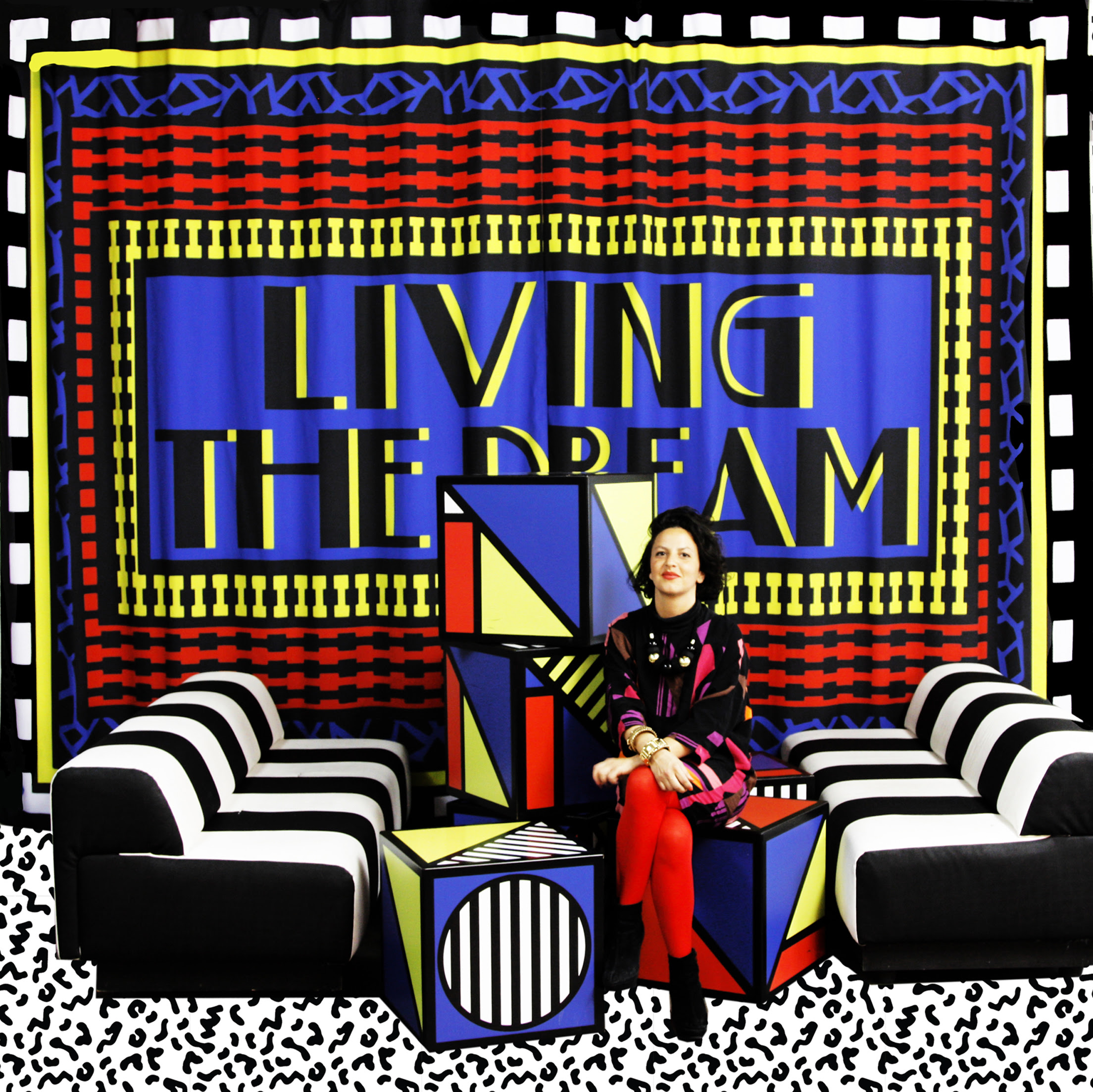 3D Print Me will be out on limited edition 12” vinyl, with original artwork by tribal pop artist Camille Walala, and a 3D design brought to life by the Ferals’ own 3D printer.

Designer Walala has worked with Nintendo, XOYO, and Land of Kings. The tracks were mastered and cut by Nick Watson of Fluid Mastering.

Posted by Fruitbatwalton at 4:15 pm