No 1: Kids On Bridges 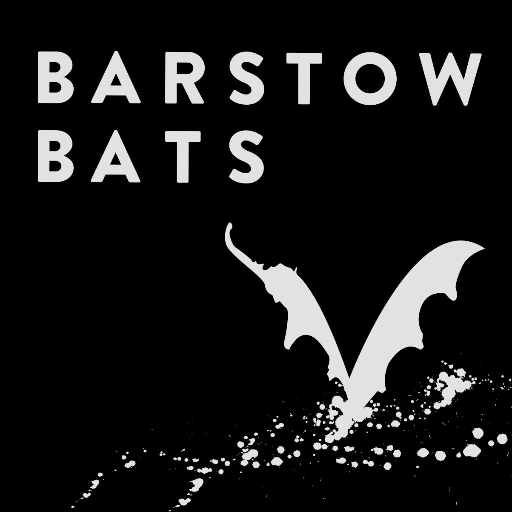 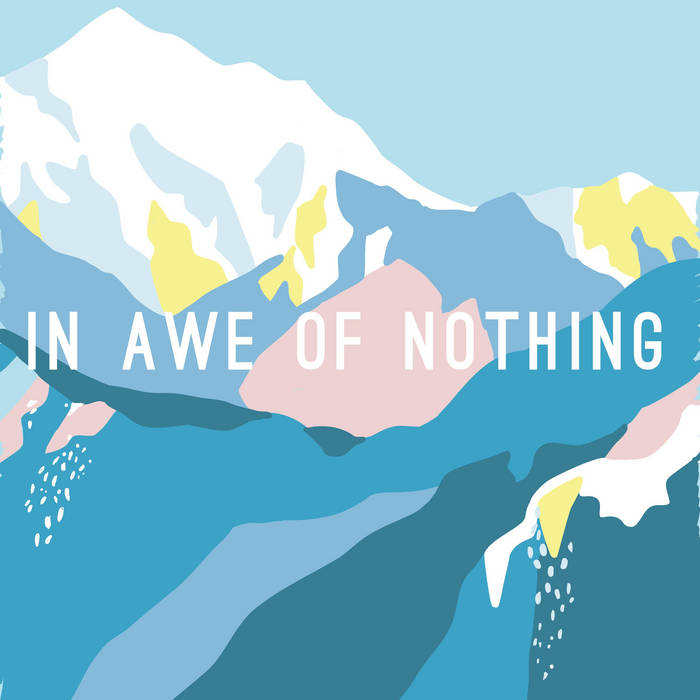 No 8: The Indigo Palms

No 9: Hands Off Gretel


Inspired by the likes of Brody Dalle and Courtney Love, Lauren made it her mission to ensure strong, young women had a voice in today's music industry, presenting an alternative to mainstream pop stars singing about broken hearts. 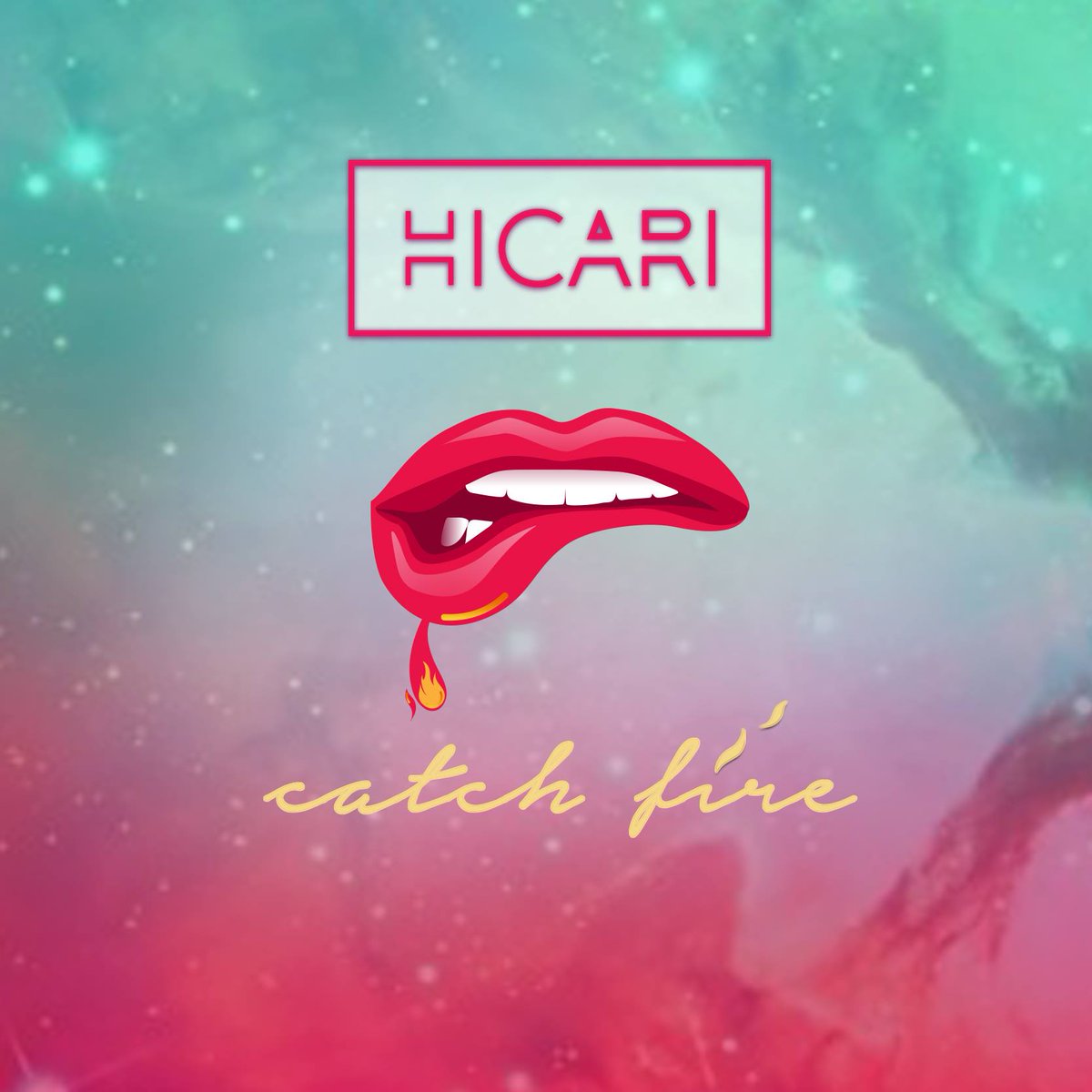 Posted by Fruitbatwalton at 9:38 am