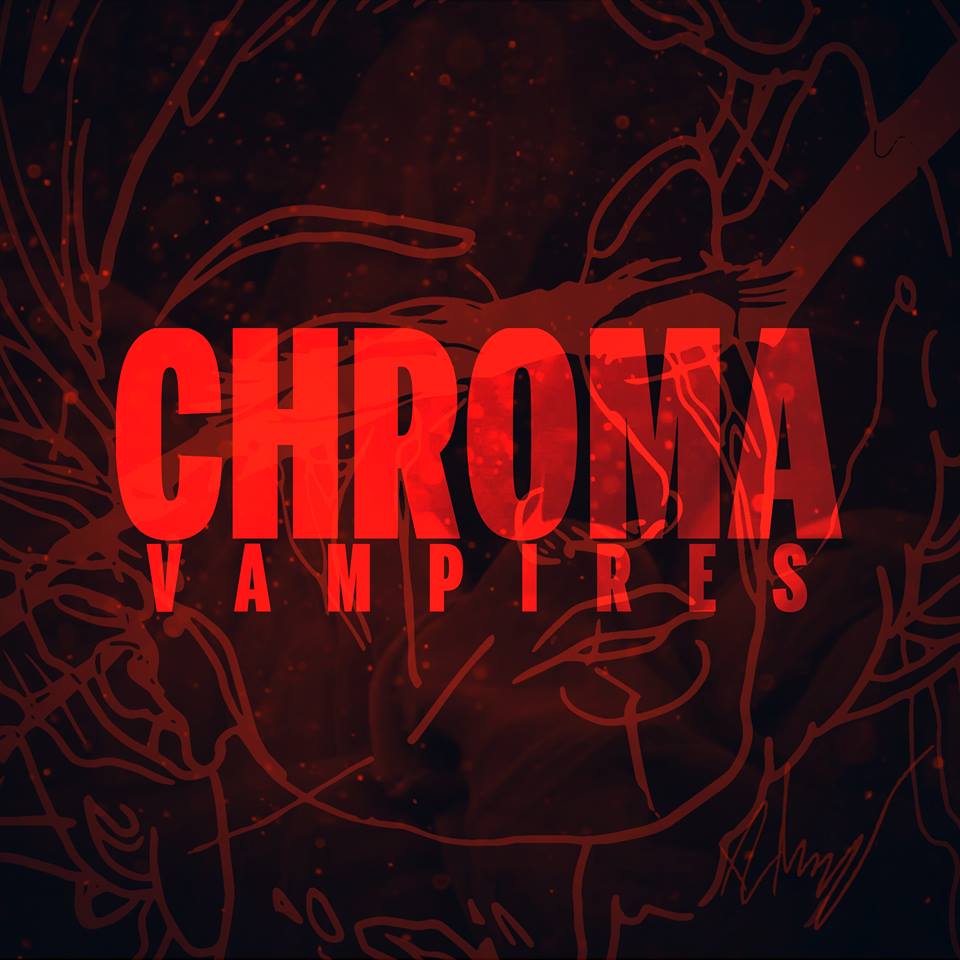 Vampires is their first release since playing the BBC R1 Introducing Stages at Reading & Leeds Festival 2017. Needless to say Ralph's giving Vampires a spin on the Radio KC Indie Show so tune in on Sunday 5th November for the Bonfire Night Special from 5-7pm UK time.

CHROMA are a three-piece bilingual band from the South Wales valleys which formed in the summer of 2015. They won the Cardiff Music Award for Best Breakthrough Act 2017 and C2 BBC Radio Cymru's Brwydr y Bandiau 2016 as well as reveling in Katie Hall's obvious love of big woolly jumpers.

Vampires is the second cut off their self-titled 2016 EP, is a ferocious offering from the young, Welsh upstarts and is driven by a angry, noisy thundering bass riff and the powerful vocals of Katie. So much so, it's been on replay here in the kennel all week.

The pacey new CHROMA single sits comfortably alongside the big hitters in the world of indie and alt rock. In fact you’d be forgiven for thinking that there is more than just three members to this frenetic young band.