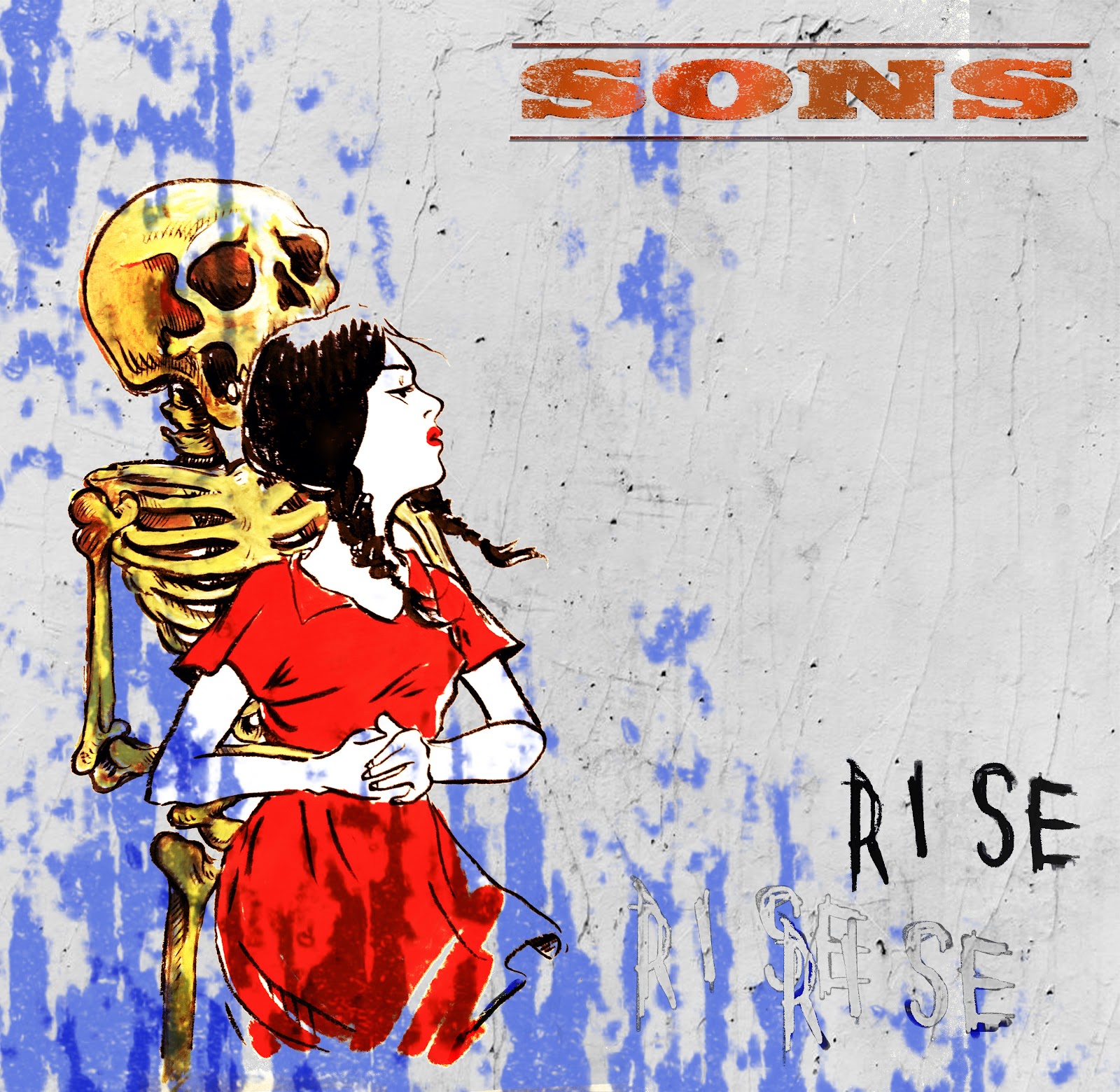 Following on from the successes of their first three singles, Brighton duo SONS return in supercharged form with their newest track. If their previous singles were big, Rise is blatantly anthemic.

Rise showcase SONS ability to write sharp and catchy hooks while never compromising on their message. In times of political angst, the newest single is a direct comment.

SONS lead singer Lee said, "I wrote Rise after watching a sketch by Jonathan Pie. It's mostly about how a lot of the younger generation feel they have lost their voice in the political landscape but don't do much about it rather that complain over social media. I feel it's like a call to arms that if they keep on being ignored and silenced there will be an uprising.”

Recently, the band had wildly popular shows at Reading Festival, The Great Escape, Soccer Six, as well as a number of gigs across the UK. With more gigs lined up over the coming months, SONS is a name to keep an eye on for the remainder of 2017 and beyond.

Rise is the band’s second release via Till Death Do Us Party Records, home to JOHN, Frauds and NIGHT OWLS.

SONS is made up of brothers Lee and Nick Meldrum who have been making music with one another for little over a year and support from radio shows has been widespread, including of course Ralph's Indie Show on Radio KC and we'll be playing the 'punkier' Rise on the show Sunday October 29th so remember to tune in from 5-7pm UK time.

Posted by Fruitbatwalton at 4:42 pm