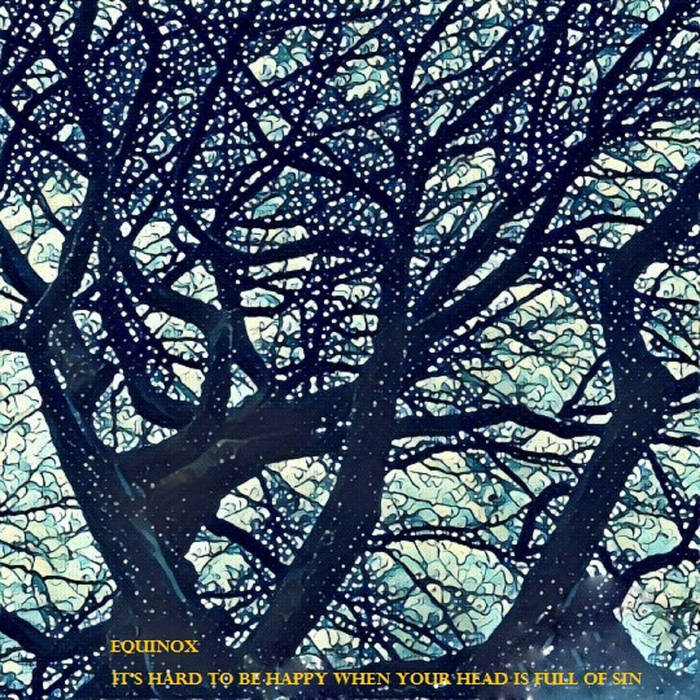 We are delighted here on Ralph's Life to be premiering the video to accompany Mule, a track from the album It's Hard to Be Happy When Your Heart Is Full Of Sin by Equinox. Ralph reviewed the book a year ago almost to the day, followed by a feature on the album prior to its release earlier this year to a raft of critical acclaim.

The video for Mule sees the starkly disturbing spoken word of Equinox overlaid on an exquisitely simple soundscape by American musician Nat Lyon. This is reflected by the simplicity of the video with its snapshots of ordinary life overshadowed by the dark, introspective nature of the words. 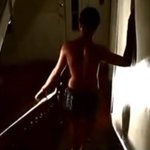 As an aside, the Equinox track was featured in an art project called The Museum Of Regret which exhibited in St Helens for two weeks and was the most requested of the Songs Of Regret to be replayed by visitors to the exhibition.

The track will be played on the Radio KC Indie Show, Sunday 17th December from 5-7pm so remember to tune in then when it will be playing on rkc.noip.me Internet Radio in 162 countries worldwide via 2 satellites.

I long to abuse

has nothing to give

has no reason to live

never gives up the fight

To misery I commit

Posted by Fruitbatwalton at 10:17 am