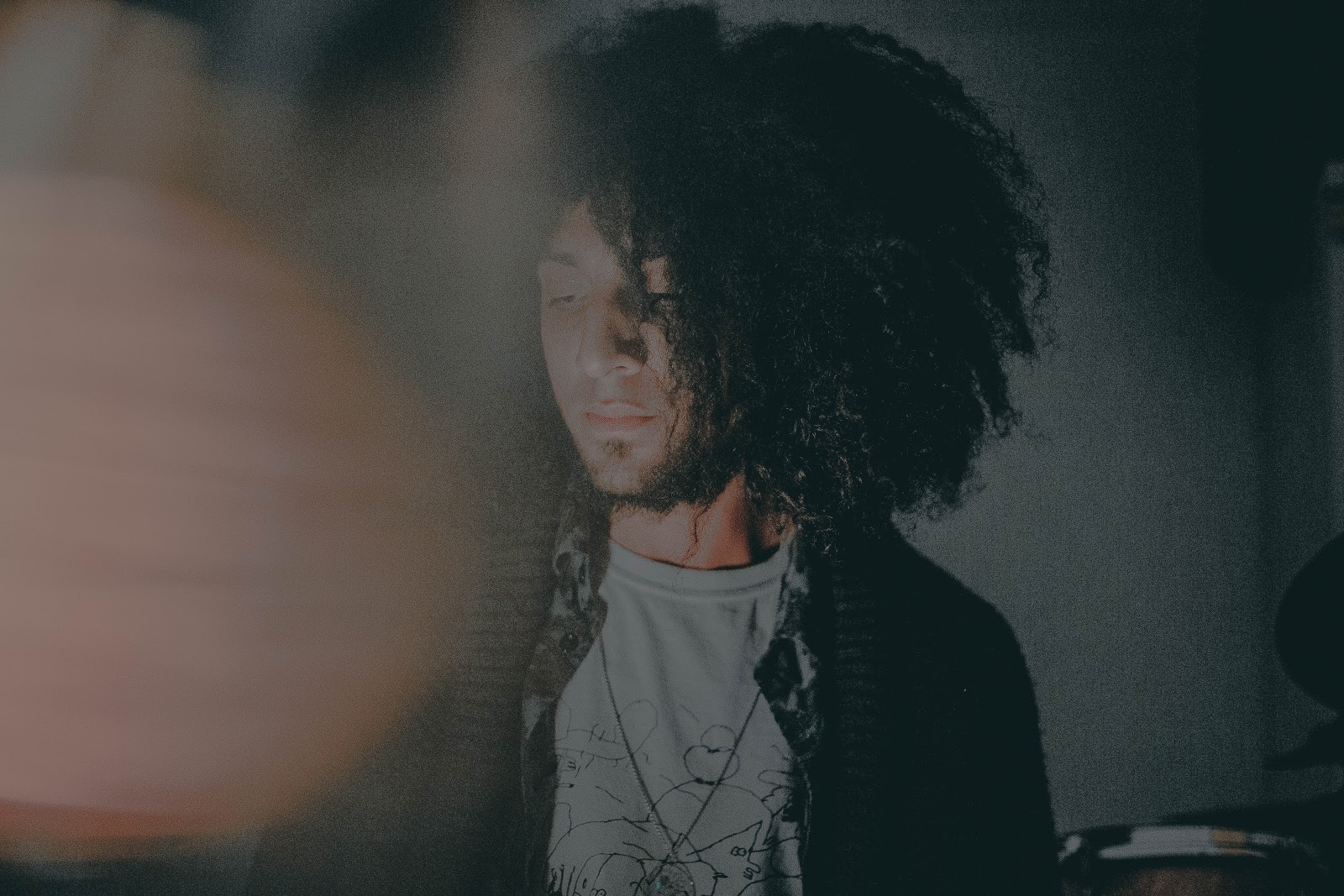 Michael Jablonka is a musician so prolific that you may think he devotes every waking hour to his art and, if the fantastical nature of many of his songs are anything to go by, several hours of his dreams as well.
In addition to performing as Michael Kiwanuka’s chosen guitarist; a role that has found him touring arenas and festivals worldwide this summer. He has been fine-tuning his own powerful 21st-century take on bluesy alt-funk and soulful indie-rock. Michael Jablonka’s gifted, intricate guitar skills bely the no-frills anthemic intent of his rootsy songcraft.

Born and bred in the capital, 27-year-old Michael Jablonka has been gigging since the tender age of 14 as an in-demand guitarist for hire. Those to have enjoyed his dextrous services include Charlie Brown, Stooshe, Shakka and Delta Maid before fellow North Londoner and Brit-soul sensation Michael Kiwanuka came calling.
Around the same time, he decided it was time to blaze his own trail as a bandleader and songwriter, collating a set of crack musicians and intense yet universal alt-rock’n’soul tunes that scream for wider appreciation.

I Found You was one of the first tunes he wrote as a solo artist though it took a while to manifest - "I had writers block" - he explained - "and a chorus with nothing much else. I imagined the verses to be a constant build up and wanted the chorus to be that break free moment."

We'll be playing I Found You on Ralph's Radio KC Indie Show on Sunday 17th December so remember to tune in from 5-7pm on rkc.noip.me Internet Radio playing in 162 countries worldwide.

Posted by Fruitbatwalton at 3:36 pm