Having been quiet for a bit other than the recently released cover of ‘Feels Like Heaven an ’80′s Electro-Pop classic by Fiction Factory from Perth, Manchester band Bauer pulled a cracker out just before Christmas when they released an album of Electro-pop classics of their own. 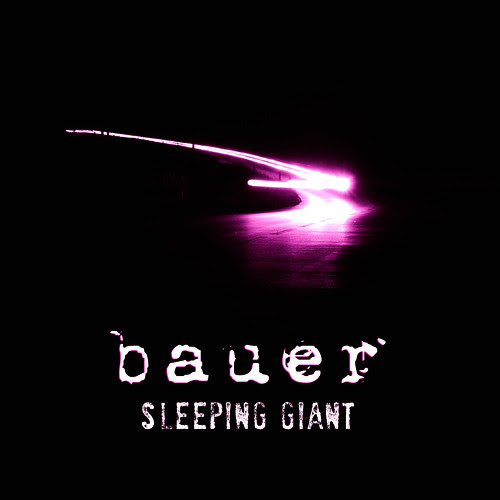 The album kicks of with the delightful 'Barrel One' a pacy track which flows along with smooth vocals and catchy synths followed by my personal favourite (I've been listening to it all weekend) 'Change Forever' which has club hit written all over it.  Guaranteed to be a Bauer fan anthem and has to be destined for maximum airplay.

'Never Look Back' is another example of accomplished 'poptastic' and poignant songwriting with a catchy guitar riff running through the track and that runs in to their cover of 'Feels Like Heaven' which is a smoother more grown up version of the original.

Another track that'll prove to be a fan's favourite is the punchier 'Starting Again' which again has the 'anthemic' feel of 'Change Forever'.  There's hint's of Roxy Music and Talk Talk (especially in the track 'Connected') but if you're thinking I'm hinting at too retro than think again.  Whilst paying a homage to the electro-pop of the eighties their feel is very much of today.  With sensitive, cleverly written lyrics and solid synth-driven music they're creating their own brand of 'Synth-Pop'.

Sleeping Giant album celebration gig...they'll be playing the album in full plus a few other surprises...and signed CD's of the album will be available on the night.

Tickets are available from this link.....

The album is music to woo your girlfriend by so get clicking on iTunes in time for to buy it as a Valentines gift...she'll love you for it!