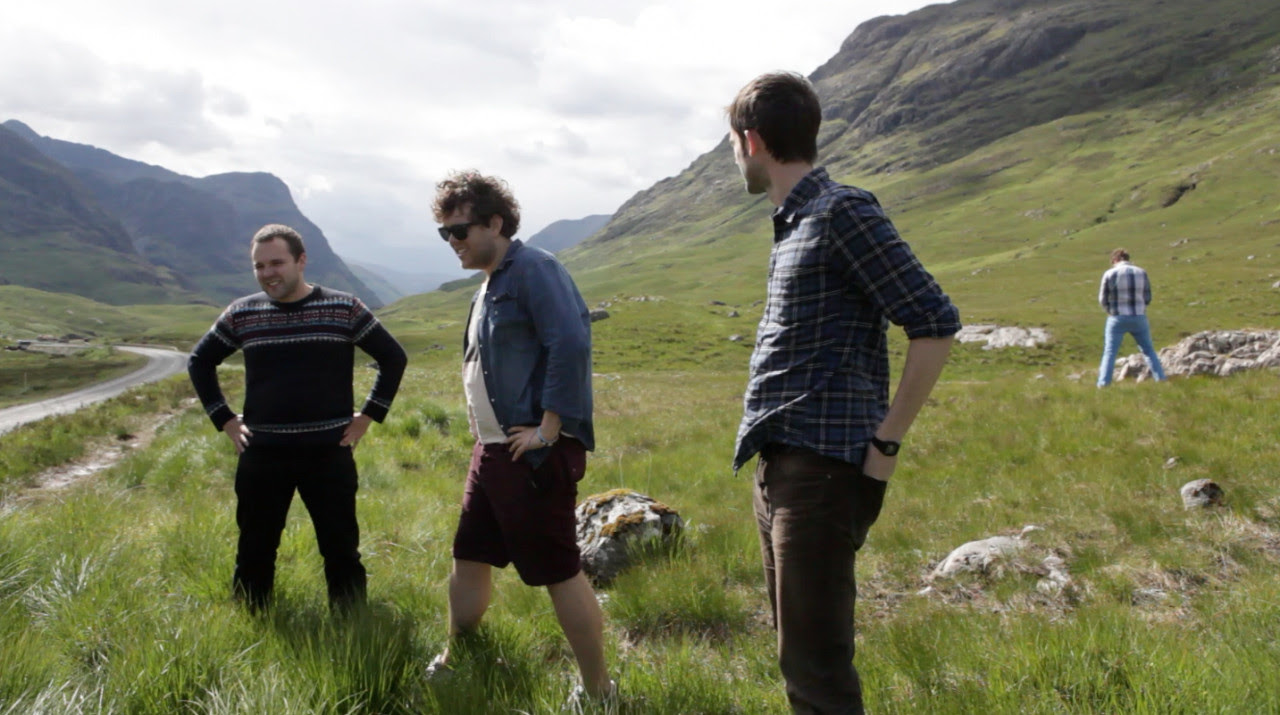 After the last blog on  folk/rockers Boat To Row Ralph thought it was only fair to turn his attentions  to Flutes who describe themselves as a Scottish leaning, miserable yet optimistic five-piece based in London.

They've recently released the single 'Auld Archie' with accompanying video directed by Mark Buchanan and produced by Paul Harry Thomas and Chris Newcombe and it's the first foray by xFilm into the world of music video and a very successful one it is too!


'Auld Archie' - a haunting, reflective tune and that's mirrored in the video..... 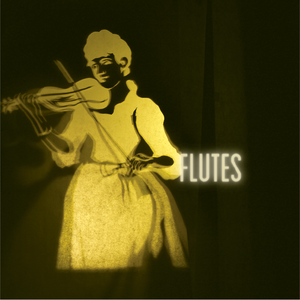 That's a precursor to the launch of their self-titled album 'Flutes' on Thursday 6th December at The London Monto Water Rats Theatre. It's produced and mixed by Jamie Savage of Olympic Swimmers fame at Chem 19's studios in Blantyre, mastered by Iain Cooke and features musical input from Jack Davies, Trish Clowes , Louise McMonagle and Siobhan Anderson.

They're supported on the night by long time amigo the prolific Mo Fantastic and the funky Me and Deboe.

That's followed by a Scottish launch night on 14th December at Nice 'n' Sleazy in Glasgow which promises 'juicy guests' and a screening of the short film featuring Flutes acoustic performances on top of Snowdon and Ben Nevis which was directed by the aforementioned Mark Buchanan of which a wee bit below.....

last chance to catch them at them moment is on the 15th December when they'll be heading for The Grassmarket in Edinburgh to Avalanche Records  for a free in-store session.....not to be missed!
Posted by Fruitbatwalton at 4:25 pm