When Ralph heard his man in Scotland Malcolm Parry was heading to Ibiza for a holiday he couldn't resist getting him to interview Liverpool born singer/songwriter Phil Dobie aka Lost Podenco who's been kenneled on 'The White Island' these last six years. 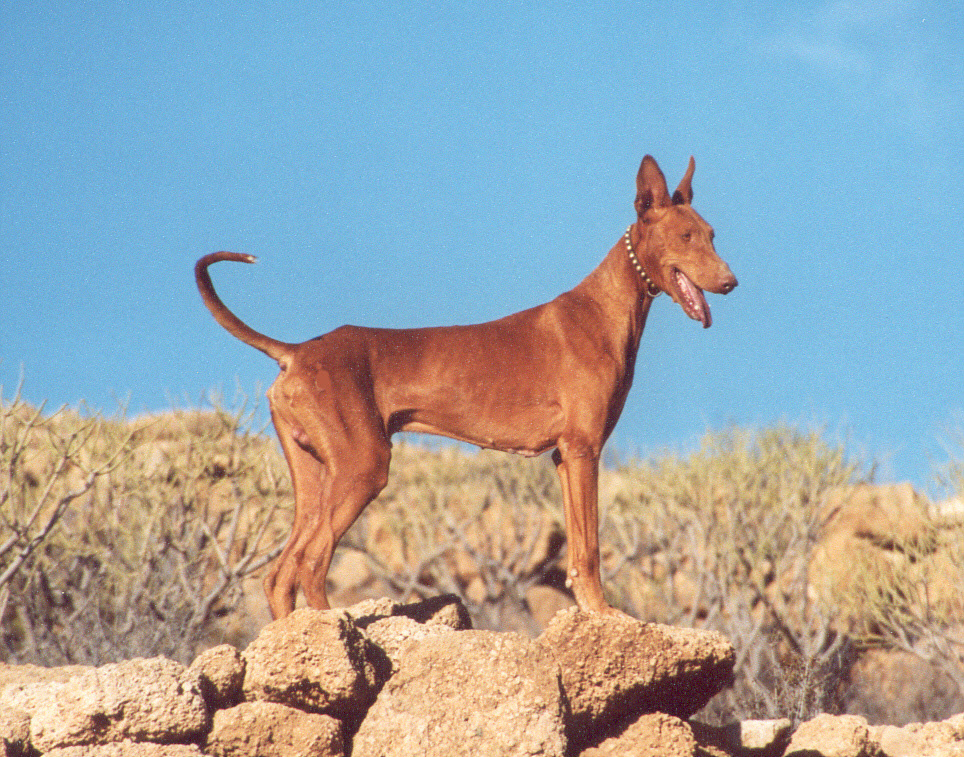 Kennel I hear you say, well the official definition is - Po_den’ço: (sp.) Ibizan hound; intelligent, active and engaging by nature (something like myself), though somewhat independent and stubborn at times (yep me too); unruly, they will resist punitive training methods (I think I may be Spanish); they do not make good kennel dogs and have a strong prey drive, therefore cannot be trusted off the leash unless in a safely enclosed area (paws up to that too).

The very talented and perfectionist Liverpool born singer/songwriter Lost Podenco ( Phil Dobie ) has been very kind in showing us around his home of 6 years, Ibiza.  He came over with just 2 guitars, a suitcase and is now a successful music teacher at a local school.

His plan for the day was to show us the mysterious beach of Atlantis just across from the huge, spiritual and mesmerizing spectacle of Es Vedre.  He hasn't actually been to this beach before and is armed only with a few cryptic Facebook directions from friends.  Though we enjoyed the day and walking, after nearly two hours we were very sceptical of him leading us to Atlantis. This Podenco was well and truly lost!

Previous to that fateful day I'd arranged to meet him in the gorgeous location of Maritina Beach on the east coast of the island at the hippy bar 'Chirincana'. Luckily for us he has been here before, so we manage to have a fun and informative chat over a beer to the chilled out vibes floating out from the bar. 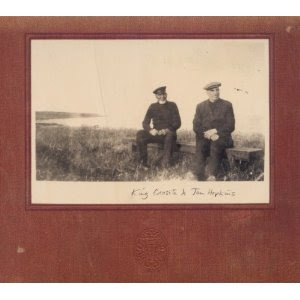 We chat about how I first came to his music through me following Ade Harris @blogibiza. He tells me how much of a perfectionist and over critical he his about his music.  Recording all the parts with over dubs.  The following week he plans to start work on his upcoming album 'Military Spec Melodies' but only with the limited time due to his day job.  He's currently looking for people to collaborate with and he would love to produce pieces of music like the recent King Creosote - John Hopkins album 'Diamond Mine' (Ralph had that for his pick in last years SAY Award).

As an aside...as Ralph's typing this up he's trying to set up a collaboration through Twitter with Ambrose Chappel and Wullae Wright...blog writing doesn't get any more 'live' than this!

Malc: What's your name , where do you come from?
Lost: Philip Edward Dobie just near Penny Lane in Liverpool.


Malc: How did you end up in Ibiza?
Lost: I started looking for jobs in England and then decided to look further abroad, and everything fell into place, It was meant to be! He goes on to say “ I was a narrow minded indie snob and this island has made a fool of me”

Malc: How much do you actually get to play live on the island?
Lost: Not much at all.  A couple of times before only as a guitarist in another project, not as Lost Podenco.  I am confirmed to play the White Island Music Festival first week of September -  all the effect pedals will be coming out, testing the patience of the electronic fraternity.

Malc: No plans for an E.P?
Lost: I'm going straight for the album. Recording in next 6 weeks, hopefully a single before the album. It'll be available digital and would love to release a limited vinyl version with me growing up listening to records.  I'll invent some silly label to release it myself like 'Wirral Records' 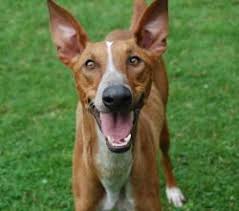 Malc: Why the name Lost Podenco?
Lost: I have had many a night coming back on the dark roads of Ibiza where the Ibizan Hound dog ( podenco ) walks out into the road playing chicken with me, it embodies Ibiza and I was a little bit lost (some would argue he still is) when I arrived on the island.

Malc : If you could right a 'Sonnet ' or a 'Bittersweet Symphony' ?
Lost: Bittersweet symphony.

Malc: Dream band to support?
Lost: I'll pass and come back to this one later (taking his time to get this one right, (but finally decides on) Bob Dylan – Free Trade Hall 1966 tour when he went electric. (Though doing my research Dylan first went electric at The Newport Folk festival in '65) but he goes on to say “When everyone was calling him 'Judas' and I would have to play an acoustic set to steal Bob's thunder” he says laughing.

Malc: Any other Ibizan artists we should check out?
Lost: Superlogic who loves the ambient John Hopkins stuff and who I hope to collaborate with in the coming weeks. 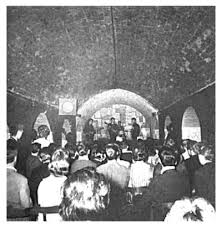 Malc: Liverpool Academy or The Cavern Club?
Lost: I haven't played the Academy so...

Though he may not be Getting a call from The White Island tour guides offering him a job any time soon, maybe like the podenco he can't be trusted off the leash, but with a solid job and a promising musical side-line ahead this Lost  Podenco is certainly not lost.

Posted by Fruitbatwalton at 10:46 pm