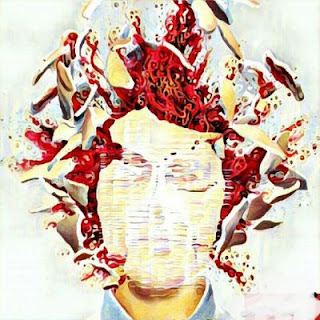 The poetry of Equinox takes no prisoners with subject matter ranging from male suicide to prostitution but with equal amounts of undying love and devotion, and has been set to music by several musical influencers with whom contact has been made over the last few years. 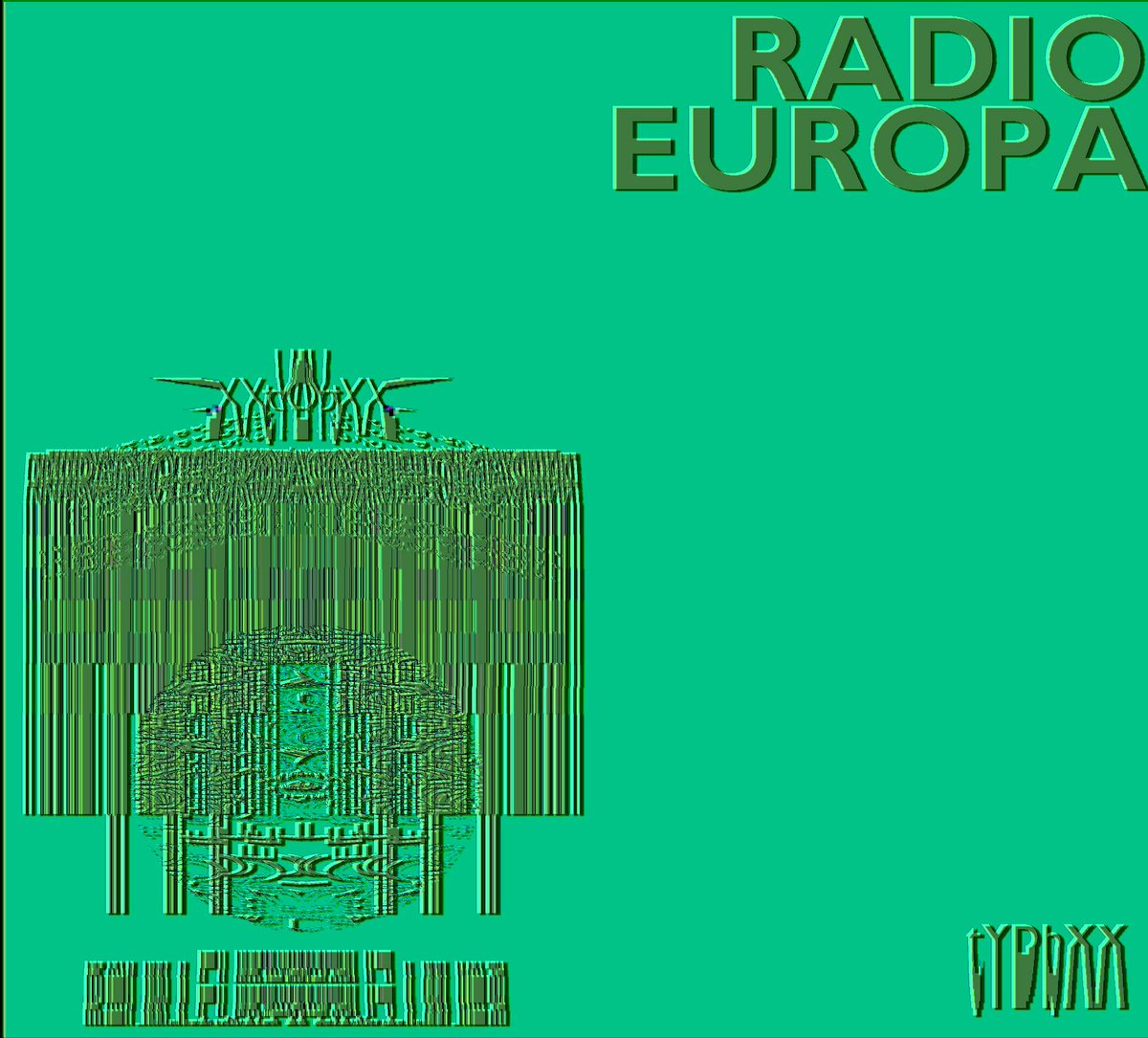 A debut album, It’s Hard To Be Happy When Your Head Is Full Of Sin is planned for release early 2017 and is already half completed.

A debut appearance on the tYDbXx album by Welsh miserablists Radio Europa in the form of Josephine sparked initial interest as did surprise appearances at two 2016's secret gigs, and Scream sees a duet with Welsh D.I.Y. lo-fi artist Pulco which has already featured on Radio Wales, Radio KC and Pure Radio. 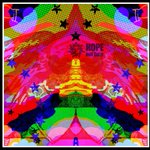 Scream was also featured on the recent #MoreInCommon compilation raising awareness for the Hope Not Hate campaign. Equinox promises a huge name will appear on the album but no secrets are being given away.

When asked how the collaboration happened and how the unknown artist was persuaded to take part the answer is simple and concise – “we just asked him and he said Yes”. 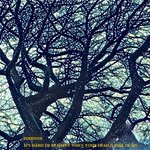 New track Goodbye sees a duet with freaky electronic oddity maker Dementio13 who is renowned for his ambient, drum 'n' bass and krautrock influenced work in a track that is starting to make the media sit up and listen.

They aren’t just about poems, they stand to break down any misconceptions about the genre and the often hard-hitting deadpan will continue to be a source of interest over the coming months.

So, is this goodbye to a friend?


A friendship we thought would not end.

Is this the start of where we drift apart?

Into loneliness now we descend.

Goodbye has a stark feel with the almost dreary, exhausted Northern vocal juxtaposed against the eerie lo-fi soundscape provided by Dementio 13, whilst Radio Europa provide an ethereal almost choral, cathedral-esque background to the whispered, prayer-like utterances on Josephine.

The vocal on Scream has an Anglo Saxon feel to it, overlaid on the delicate, swirling synths provided by Pulco. Disjointed and disturbing, the tracks make the listener look to and challenge their own demons.


Posted by Fruitbatwalton at 6:20 pm