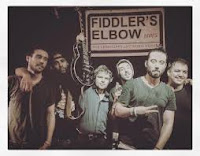 No 4: Áine Duffy & The Hypnotyst 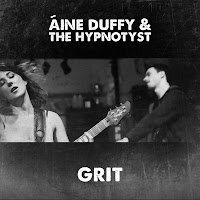 
No 10: Campfires In Winter 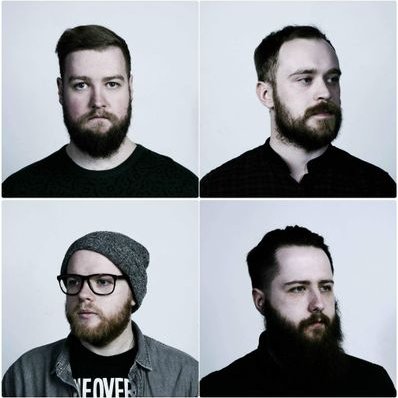 Posted by Fruitbatwalton at 10:49 am