Originally formed in 2012, there's now a new line-up about to play their first gig in The Market Bar in Inverness so it's as good a time as any for y'all to take a closer look and a listen to their 'Soul' EP.

MIR are the epitome of modern Rock 'n' Roll and You Got Soul kicks off the EP in that stylee with classy guitar-work embellishing Miriam's raunchy vocalising. If you're at a gig and not up and bopping by the end of this one...you're dead.

On stage Miriam is Connie Francis meets Fay Fife (with the emphasis on Fay's onstage energy and presence) of The Rezillos. 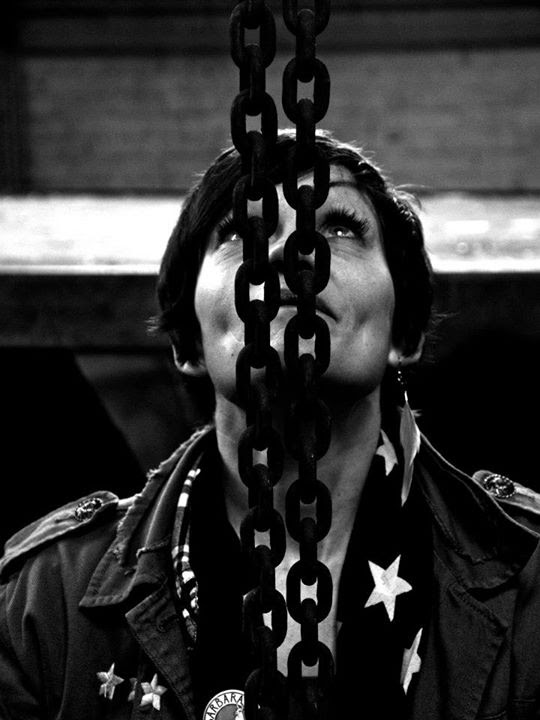 Secret drives the EP on harder and faster as MIR play 'Scotabilly' (yes I made that up from Rockabilly and Scotland - obviously) at it's best. It's got to be a crowdpleaser at their gigs and it's followed up by the catchy Made Me replete with proper Rock 'n' Roll guitar and more of Miriam's gritty vocalising.

MIR are a fusion of all that's good in Blues, Country, Rock 'n' Roll, Americana and Rockabilly all wrapped up in a madly bouncing ball of musicality and songwriting excellence.

Posted by Fruitbatwalton at 10:48 am