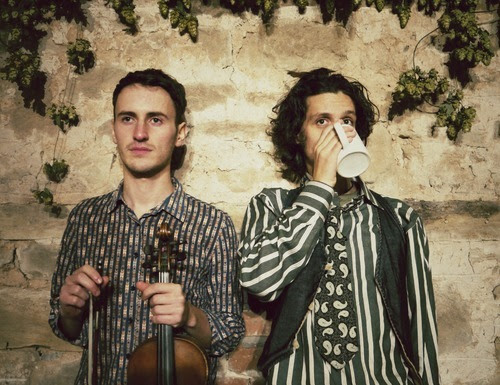 Recently whilst checking out the recently released double A side single by Peacock Affect; which is the alter ego of young Essex musician George Holman, it was interesting to hear his experiences and thoughts on his own struggle with mental health and how music helps him to cope.

George has been writing music from his home in Exeter since he was sixteen. Influenced by the ill-fated Elliott Smith and The Smiths, George's music stems from melodies that he picks on the guitar and lyrics that flow directly from his feelings. 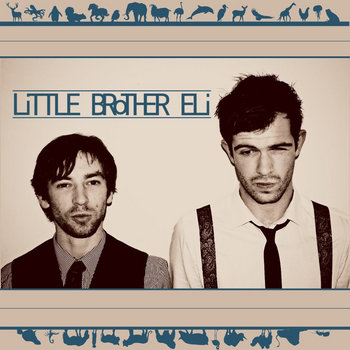 'I Should Have Gone to Uni'  sees hotly tipped grunge rockers Allusondrugs articulating the anxieties and pressures of young adulthood as only they can. The band, whose touring schedule alone surely puts them in the running for the title off the hardest working musicians in the UK, recorded and mixed this track as well as producing, filming and editing the video themselves, in a two day break between gigs!

Ralph's had a soft spot for Dumfries band Barstow Bats for a while now and has given some of their past tracks a spin on the Radio KC Indie Show, so it's good to hear they've just released a new single. It's called 'Partners In Crime' and it's a slight change in direction with its more poppy, zingy, guitar driven Indie sound in a slightly View-esque stylee which should help them make greater inroads with the mainst

Posted by Fruitbatwalton at 10:58 am