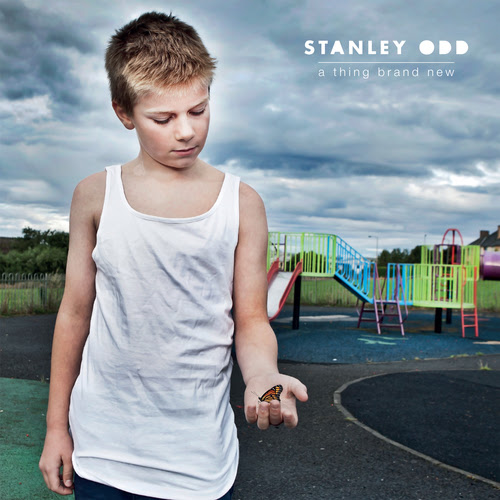 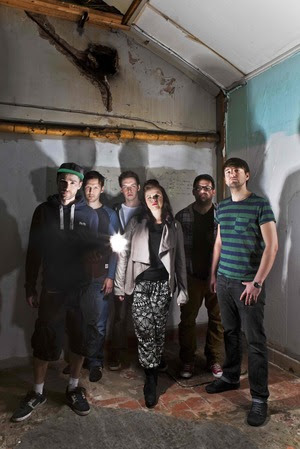 From Get Back In The Basement with its 1984-esque theme -

- to Son I Voted Yes with its hopes and dreams for a better future for his son in an Independent Scotland laid bare, Dave aka Solareye has me gripped with his ability to share thoughts through his lyrics.

The album is Stanley Odd at their best, blending Hip-Hop stylings with Veronika's sublime vocals overlaid on a variety of musical themes ranging from electronica to blues courtesy of AdMac, Scruff Lee T Lo and Samson the Snake.

The album is out November 10th and can be ordered in advance.

The first single from A Thing Brand New is
Pastime and here's the video for your delectation.

Posted by Fruitbatwalton at 12:16 pm