With a name like Electric Discharge Machine it's no surprise that this young London band have a psychedelic feel to their extremely impressive musical soundscape. Their single Declaration Of War from their recently released EP is a flashback to the late 60's with a modern twist. It's Rock 'n' Roll Jim but not as we know it.

Electric Discharge Machine share their time between London and Paris gigging relentlessly so it's quite apt that Ralph's giving Declaration Of War a spin on his Paris based UK Indie Show on Radio KC this coming Sunday. 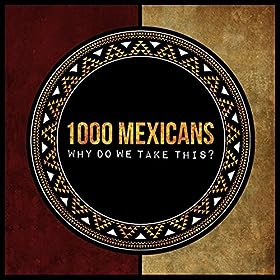 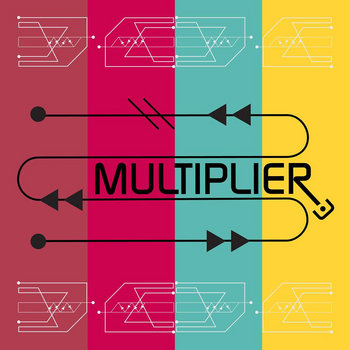 The Multiplier EP is three tracks of sublime Indie Pop goodness with shades of Thom Yorke overlaid on a smattering of fellow North West band Doves and wrapped up in some British Sea Power.

No 6...The Jade Assembly

Now you know Ralph's a fan of unsigned Indie and that's mainly all he writes about. However he does indulge himself now and again when a truly classic piece of songwriting finds it's way into the kennel.

Sheffield's The Clear and their latest single America which is fresh, yet nostalgic and beautifully channels classic West Coast Pop is just such an example.

Ralph has had his eyes on Sheffield band Two Skies for a little while now having previously played the deliciously heavy Stay on his Radio KC Indie Show.

So it was with great interest that he heard that they were realeasing Feel as a single on May 11th.

It's a pleasingly psychadelic offering, evoking memories of early Pink Floyd or pre - Hawkwind the Hawklords.

Posted by Fruitbatwalton at 2:37 pm