Duke and The Darlings - Irwellian 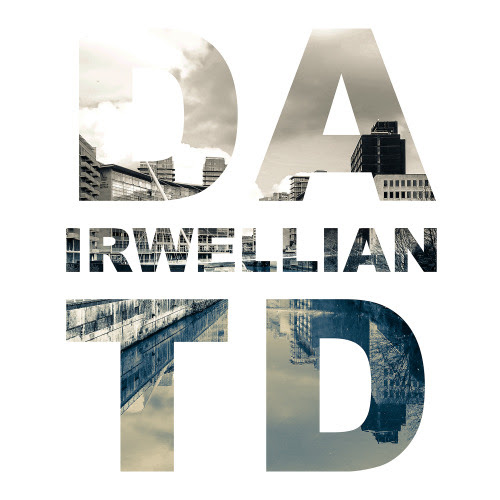 Following the release of their single 'Svengali Says' in December of last year, Duke and The Darlings have now put together an EP of Alt-Pop songs for our delectation and launched it in the hallowed halls of the Blackjack Brewery, Manchester. 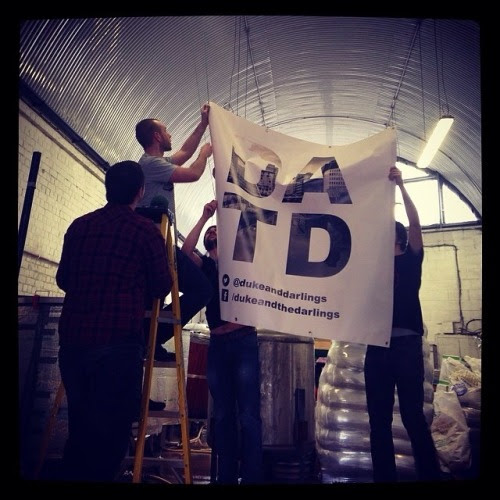 'Long Time Coming' on the other hand is a more 'old school' ballad in a Lloyd Cole stylee, it's 'poptastic'. 'Candidate' is another track that flows along with a smooth, catchy lyric and melody leading into a moodier more incisive offering, 'The Fall' which is a track that I very much enjoyed and led me to point the following questions to Duke and The Darlings. 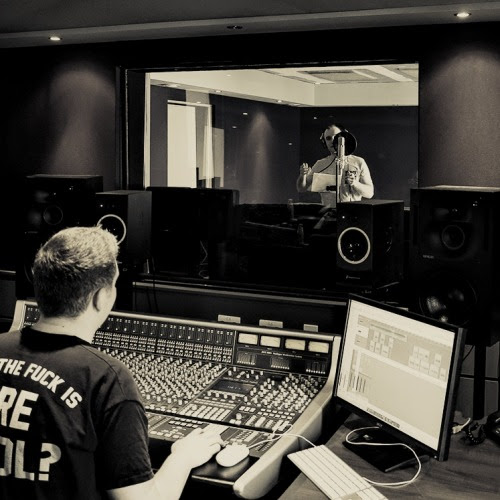 Ralph: You seem to be upping the ante in terms of new releases and promo, is this the start of something big?

D & The D: We want to share as much of our music as possible. Then again, there were are few 'dead certs' for this EP which did not make the final cut. We hope that we can gain some momentum now; we left it too long between the first two EPs to crescendo effectively. It is difficult and dangerous to second guess what will happen next and what people want, but we would like to think that we have learnt a few things over the last three years. Watch this space.

Ralph: Having the launch for 'Irwellian' in a brewery was quirky, how much of a success/joy was it?

D & The D: I think the launch was a success because it was so joyous. We sold out, with 120 tickets snapped up, but the launch was more than that: hand-building the stage from pallets and kegs and all that came with the whole Waynestock approach involved so many acts of kindness from multifarious folk. It sees to have got people talking, too. 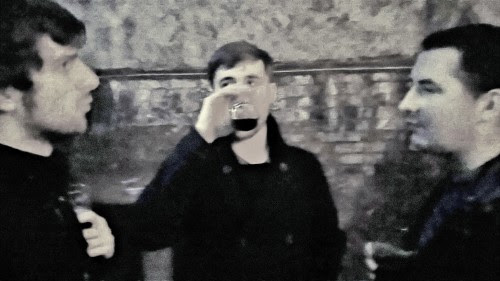 D &The D: It really depends on the beer before! Typically, Luke is on the IPA (not to hoppy for him), and the rest of us go to the dark side, as it were. But there are so many craft beer styles: could we compromise on a black IPA? 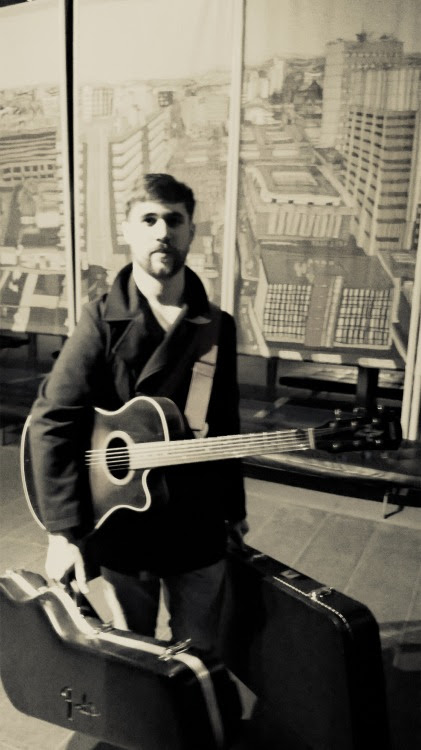 Ralph: With the release of the EP will we see more of you gigging locally or moving further afield?

D & The D: I think you will see us gigging less, or rather, being more selective about when and where we play. The whole considered approach to the music carries over to our band philosophy. There are always talks with touring bands about support slots, and there are always gig opportunities. We just need to make sensible decisions, adhere to our manifesto. 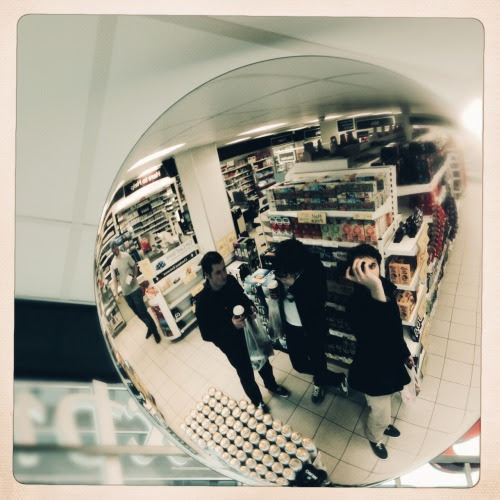 Ralph: The tracks on Irwellian are very well crafted and reflective - are they self-examining?

D & The D: Thank you for listening so carefully! Lyrically, the tracks are examining, but not necessarily of myself. 'The Fall' is a comment on the CCTV state, but personified, in order to personalise and internalise the endemic. Candidate, again, is ostensibly about people, but is an allegory of political disillusionment. 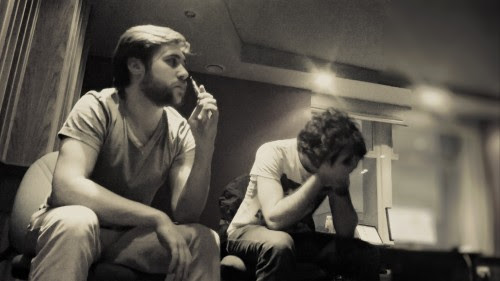 Pop likes 'I' and 'we' and 'you', but I try to use them symbolically. Things Were Easy and Long Time Coming are definitely about people, however, including myself: one of them is about me proposing to my now fiancée. It sounds really cheesy, but the music is the most introspective aspect of the EP. The lyrics just make it obvious. 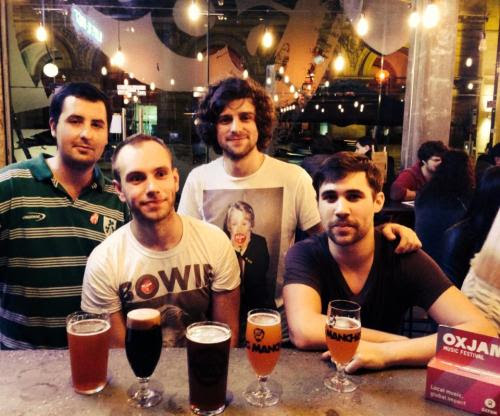 Ralph: Now the creative juices seem to be flowing freely any plans for an album?

D&D: I don't understand why unsigned bands make albums. It seems to be an over-confident decision. Unless snapped up, a band should focus on developing, not accepting second best. If you've explored for long enough, though, then go for it! Clockwork Radio have just finished their album, but I know that they have recorded many EPs prior. Expect more EPs and singles until we feel that we are as good as we can be. 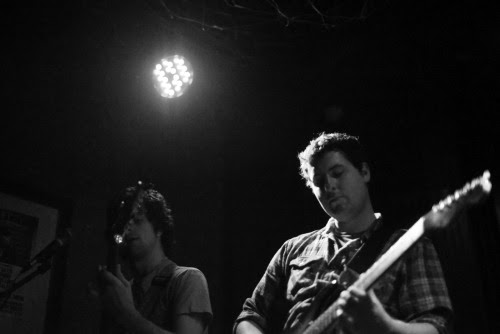 Ralph: Which venue/festival would be your dream gig?

D & the D: I would have said in a brewery, given the Ale-ternative unsigned night we hosted for a year. But we smashed that. Selfishly, it would be great to play somewhere as iconic as The John Rylands Library. I think the Manchester International Festival utilises some cool spaces, and very creatively, so it would be cool to be part of that. 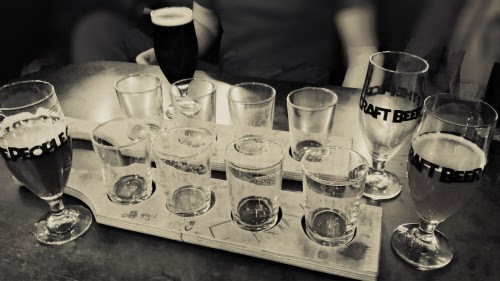 D & The D: Port Street Beer House in town. We also dig Beermoth, where we buy bottles for practices. The beer scene is picking up in Manchester, and everyone involved is passionate and friendly. We are not louts by any stretch; we are very thirsty foodies, really. 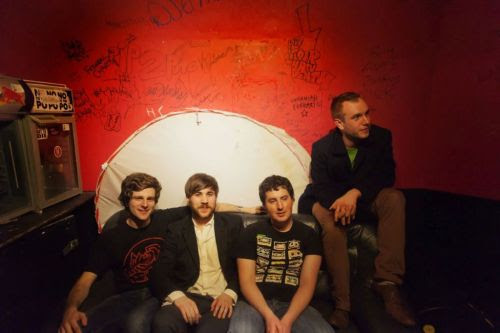 D & The D: Our first two EPs we're recorded live, as was the single, 'Svengali Says'. Being in separate rooms of a studio presupposes that a song is finished. A song is never finished. They are alive and constantly developing. If you want to hear our songs at their best, I would have to say live.
Posted by Fruitbatwalton at 7:55 pm