Bands my dad was at school with Part 1 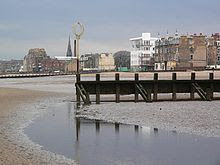 Ok here's a musical history lesson courtesy of my old man who was a couple of years below three of the members of Scottish punk group The Valves at high school. A great band during the late 70's who never quite made it but had some cracking tunes. 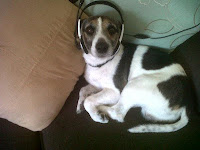 A favourite of mine is 'Aint No Surf In Portobello' (as proved by the pic above).

The Valves were one of the early punk groups from Fife . The band featured Dave Robertson aka Dee Robot on vocals,  Gordon Dair on drums, Gordon Scott aka Pada on bass and Ronnie Mackinnon on guitar. 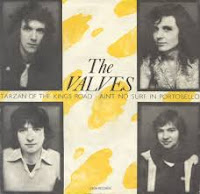 The Valves released three singles and then sadly broke up in 1979, with most of the members quitting the music business.  My dad went to Beath High in Cowdenbeath at the same time as everyone other than Dave Robertson (he's pretty sure but then he is very old).

This was their third, and sadly final single 'It Don't Mean Nothing At All'..... 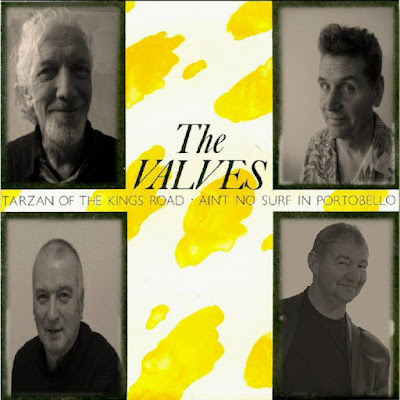 Probably their only filmed live performance.....someone please prove me wrong!
Posted by Fruitbatwalton at 5:23 pm