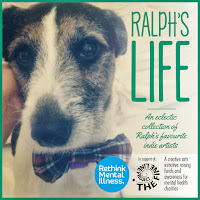 Well it's day 8 in the kennel after starting the Ralph's Life Double CD campaign to raise funds and awareness for The Fine Line Project Rethink Mental Illness.  Forty bands have donated a track to the CD and the crowd funding campaign for it will start on Friday 22nd. 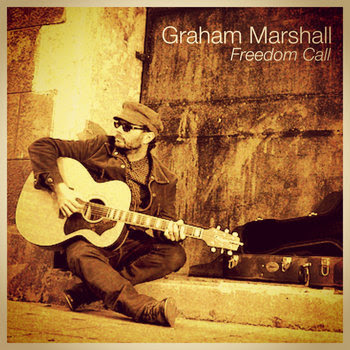 In the meantime though, Graham Marshall who not only donated a track for the album but has also pledged the fee from his London appearance with Linda Perhacs in London next month is now going to donate the proceeds from the Bandcamp downloads of his single 'Freedom Call' whilst the campaign is active.

You can download it for just £1 by clicking here! 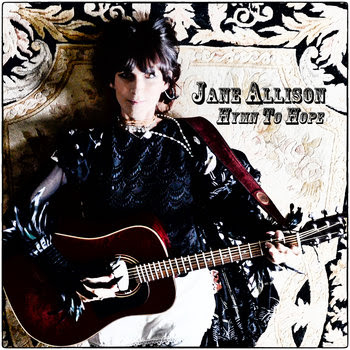 As if that's not enough, his friend and fellow musician Jane Allison has offered to donate the proceeds of her Bandcamp debut single 'Hymn To Hope' to help bolster the funds raised to assist in the awareness and care for mental health in the UK through Rethink.


You can download Jane's single 'Hymn To Hope' by clicking on this link!

Written while hibernating in East Berlin through a long, cold and very harsh winter, Jane emerged with an unexpected album of intimate heartfelt Americana songs that reveal her personal journey, struggles & hopes over the past few years. Hymn To Hope is the first single off the album 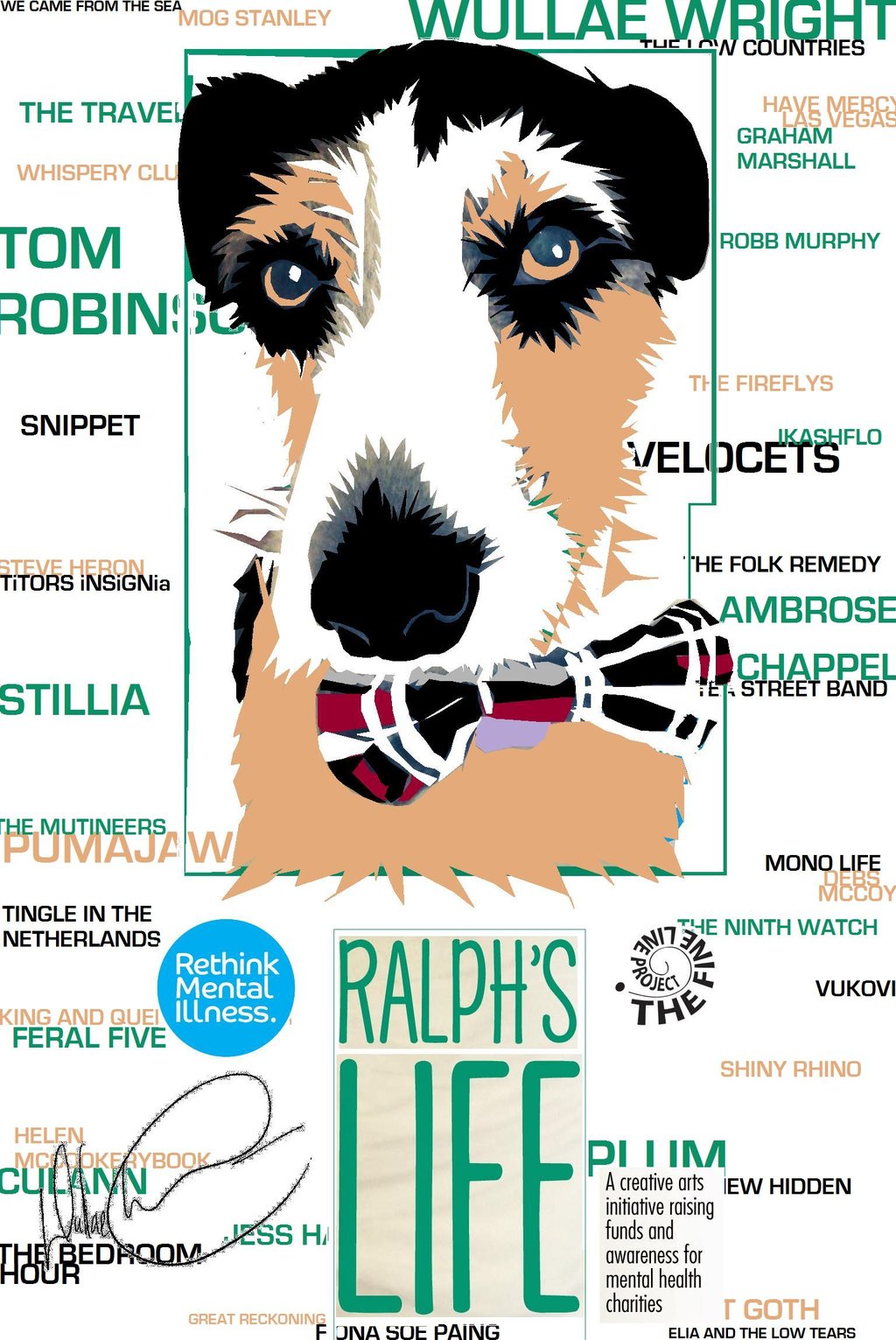 Posted by Fruitbatwalton at 7:16 pm