Infamously self-styled as Rock 'n' Roll's greatest failure John Otway celebrated his 60th birthday by releasing a fan funded feature film of his 'rise' to fame.  I've been a fan since seeing that ill-fated performance on The Old Grey Whistle Test with Wild Willy Barrett that all too briefly thrust him into the limelight, so was delighted to hear that he'd been able to bring his story to the big screen.

It's thanks then to Euan Weddell of Edinburgh band Little Love and the Friendly Vibes that I bring you a review of the film from the Cameo Cinema on the 2nd September which was attended by the great man himself.

When I found out that cult rock n roll legend John Otway had made a movie I was super excited and simply had to see it. Upon arriving at Edinburgh's Cameo Cinema. I was delighted to see the legend himself welcoming the audience into the theatre. He lept onto the stage and introduced his film to a very warm applause by Otway fans both young and old. The movie was filled with sharp witty humour throughout and featured interviews with Otway, his friends, relatives and fans alike.

The movie documents his rise to fame via his infamous début appearance on the legendary Old Grey Whistle Test in 1977 and the five album deal with Polydor Records that followed.  It then  goes on a journey through his descent into the musical wilderness and the fan led battle to make his 2002 single 'Bunsen Burner' a top ten hit in the UK charts. 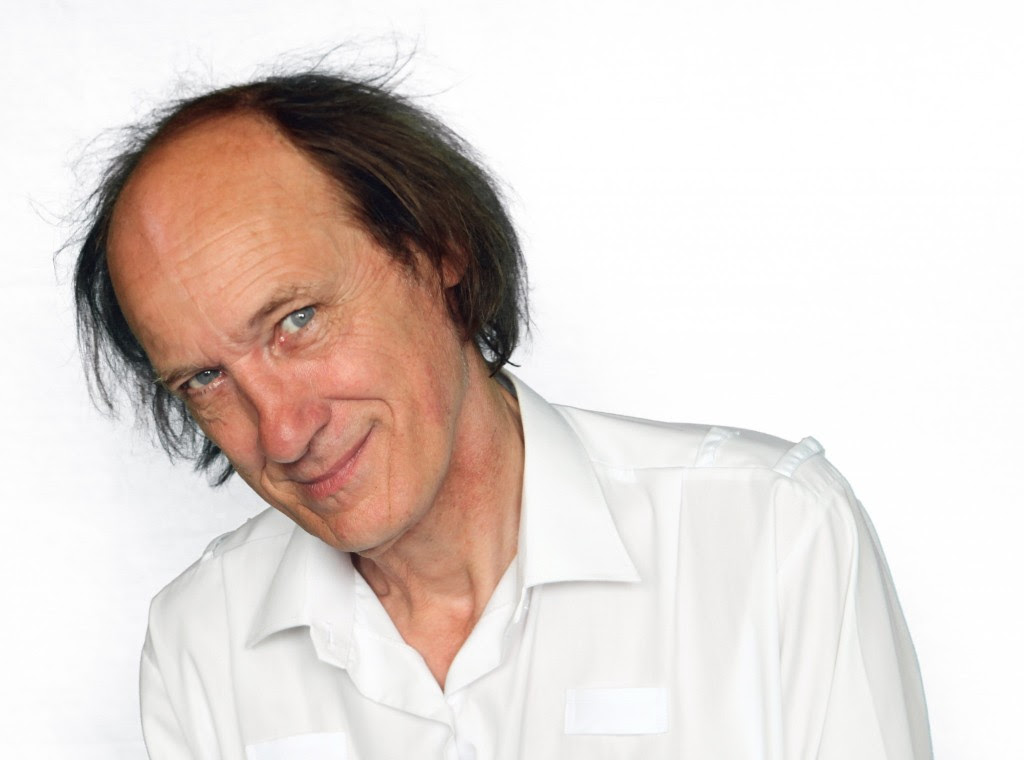 The film is very detailed and reveals the extent of Otway's enthusiasm and determination to be a success.  It's also very honest, heart felt and perfectly captures the vibe and 'spirit' of the punk rock era. Throughout the screening the audience would often laugh and cheer at Otway's many triumphs and follys. Otway was equally charming and endearing during the Q and A session that followed.

He may be known as rock n roll's greatest failure, but on the evidence displayed throughout the movie – he sure knows how to fail in style.

Many thanks to Euan for the review and you can check out his band Little Love and the Friendly Vibes by clicking on their name.

They're a three piece fun pop band from Edinburgh. Formed in the summer of 2011 after Euan (Little Love) got jamming with Graham at a house party. Since then the band has gone through various line up changes in a search to find a sound that mixes comedy and punk. Quite possibly the very first band to be referred to as Fun Pop, they write songs with catchy melodies, quirky guitar hooks, focusing on lighthearted and endearing songs about being a shy boy trying to find his way in the big wide world. They're currently working on their second EP and playing gigs throughout and hope to see you on the dance floor soon.

In May they took the movie to the Cannes Film Festival. With an army of fans armed with flicker books and face masks, John was determined to make an impact and the 'March of the 100 Otways' was a complete success.

As well as hosting a screening at the Olympia Cinema on the Rue d'Antibes, the Big Band also performed at Morrison's Irish Pub on the Saturday night. Despite torrential rain on the Saturday, the spirits of John Otway and his entourage were not dampened as they took Cannes by storm.


He's a fascinating, driven, very funny and infectious man - hopefully he's still catching and he's an example to young up and coming bands and artists of how to interact with fans in order to maintain a level of success through hard work and not relying on a 'lucky break'.

What John Otway will get up to for his 70th birthday gawd only knows - but I do know I'm looking forward to it!

Posted by Fruitbatwalton at 3:23 pm