St Helens band TiTORS iNSiGNiA have released their latest single 'Freedom Fighter' to help raise funds for ABF The Soldiers Charity.  The single and video was launched in The Cinema Bar, St Helens to a full house including a number of local celebrities.

I was sent a You Tube video a few weeks ago that not only made me laugh but also renewed my faith in seeking out unsigned indie music.  It was self-made by Graham Marshall who three years ago tried to make a living in music but had to do the unthinkable – go back to a 'real job' as a truck driver for ASDA. Almost giving up hope of a musical career he now boasts a trophy awarded by the panel of the Barcelona International Film Festival and a newly released EP. 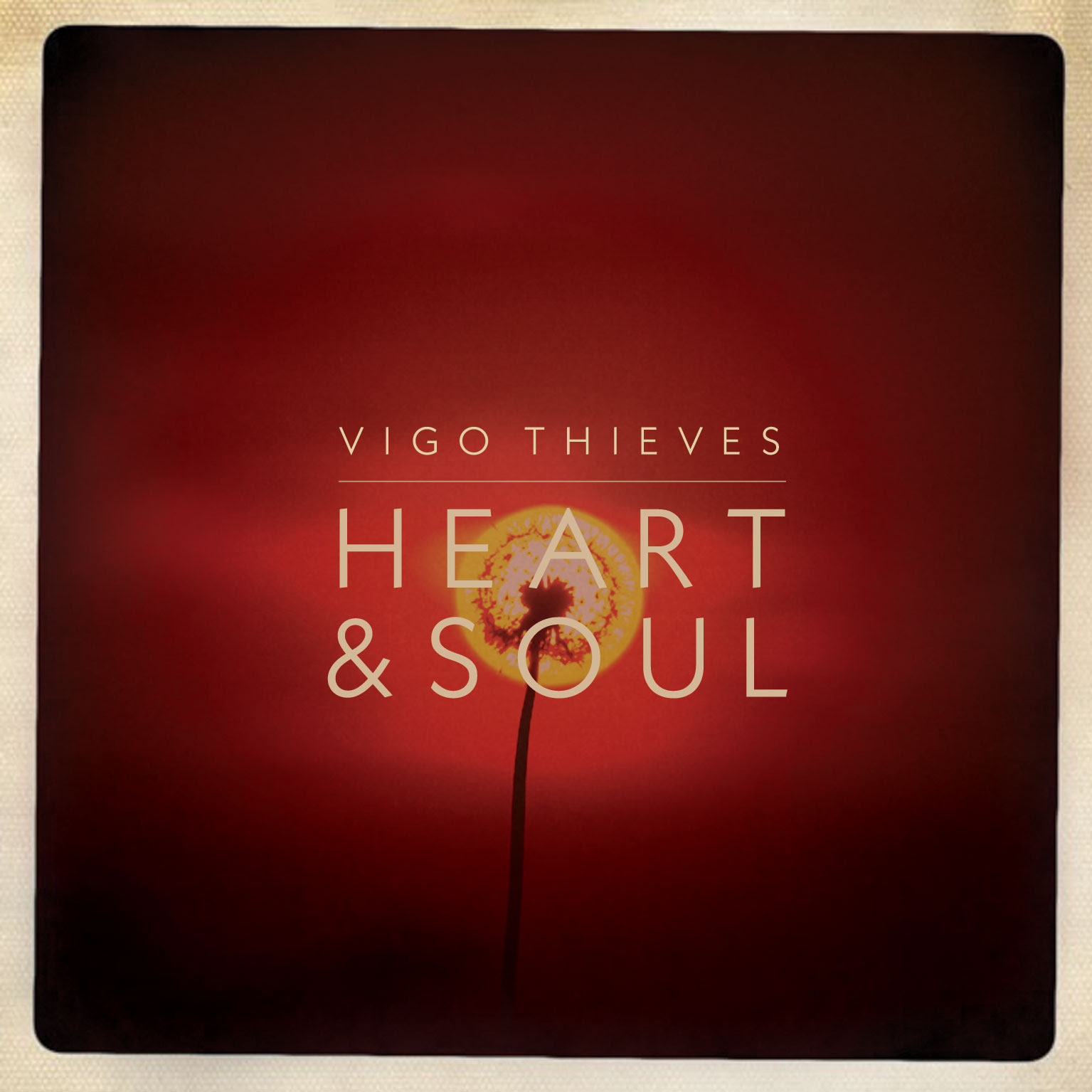 Being an equal opportunity Jack Russell, Ralph's added to his squad (OK there's one guy) of reviewers in Scotland.  What better occasion for a first time review than to send photographer Kate Johnston into the fray for the first time than Vigo Thieves sold out headline show in The Arches Glasgow.  Vigo Thieves are on the verge of greatness yet remain unsigned, but not for long with such a strong live set and a list of stellar performances.

If you're looking for well crafted, melodic tunes in a Steely Dan sylee then you've come to the right place because Ralph's been listening to Red Sails from Liverpool and it's time you did too!  Their tracks sound simple but are actually complex well written musical gems that soar, taking you on highs and lows with their lyrics and melodies.

Back in January of this year I blogged Edinburgh singer/songwriter Kat Healy and had this to say - "It's not often a voice stops Ralph in his blog writing but  a track came on and it wasn't until it had finished that I realised I hadn't been typing, just listening. The track was 'The Haunting' by Scottish Kat Healy.  Now being inquisitive by nature I went in search of more and lo and behold was on her new album Be Still Gentle Kind".

Ralph's inbox has been buzzing this week with new releases and none more welcome than the new single (official release date 30th September) and accompanying video (out now) of 'Lufthansa' by Scottish 'modsters' Modern Faces.  It's already on the Jim Gellatly Podcast and Ralph'll have to give it a spin too on Radio KC! 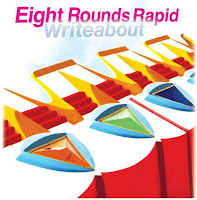 What do you get when you mix Talking Heads 'Psycho Killer' with Dr Feelgood's 'Roxette' and chuck in a Blockheads-esque vocal? The intro to Southend on Sea outfit Eight Rounds Rapid track 'My Mate' which was the first track of theirs I'd heard and it got me hooked.

So it was with some interest that news came into the kennel they're releasing a new single and vinyl debut and it's a limited edition 7" vinyl release (500 copies) - and the only format that 'Writeabout' will ever be available on. The flip side Steve is a crowd pleaser and fan favourite. 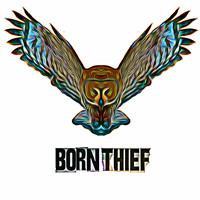 Having played the soon to be released Born Thief  single 'An Inch Of Doubt' on Ralph's Radio KC Indie Show it seemed like the ideal time to take a closer look at the group who have a similar vibe to Liverpool's Tea Street Band.

It's not often that an album is released without having played any gigs, but No One Sun have done just that! Back in 2011 Nick Noone and Jamie Hewson met in a practice room in Manchester. They hit it off and, both having done some songwriting found that they worked well as a team. Whilst gigging in covers bands they worked hard on putting together an album and the result is  'All We Rely On Is Stolen'.

Posted by Fruitbatwalton at 12:32 pm