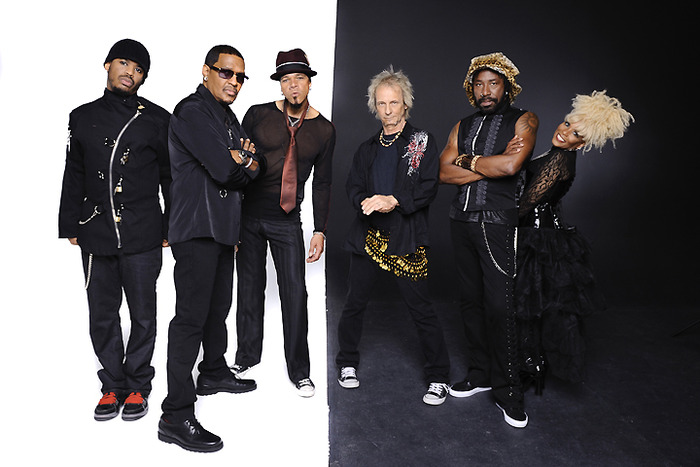 Given Ralph's love of all things Indie and interest in Crowd Funding projects, his attention was grabbed when he heard legendary US funksters Mother's Finest were eschewing record companies and self-financing their first release in 10 years using Kickstarter, effectively making their fans their record company! 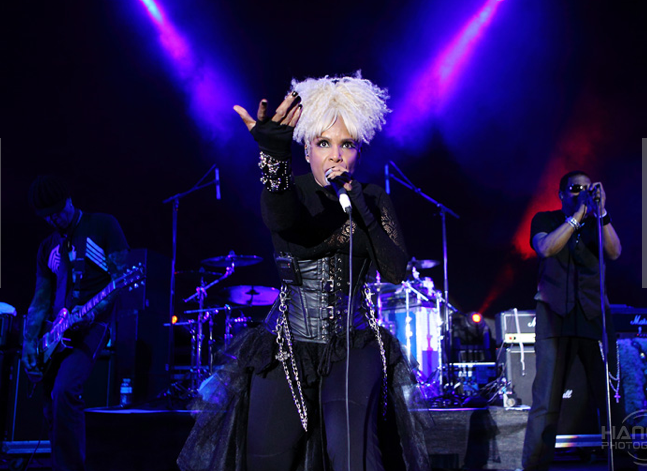 In-keeping with Kickstarter campaigns once you make your contribution, you get exclusive access to everything (depending on your contribution) that goes on behind-the-scenes – hear the actual song demos, watch videos of the live recording sessions, see fun photos, and get updates on how the process is going.

You will see how it all happens, from the very beginning to the very end. Mother's Finest offer incentives like rarely seen video, private conversations with the band, backstage access, personal items, and lots of other unique creations.

The group has created a sound they describe as a fusion of Funk, Rock, Gospel, R&B Metal and Jazz, taken directly from the street to the stage to the studio, that is Afro-Euro Mosaic Soulful and Electric, transcending musical division, and negative stereotyping.

Known internationally, they are incomparable and unique in their ability to bring it in concert and now after several year's quiet, they're still one of the best live bands anywhere in the world.

Take this unique chance to get involved with the band, become part of their story and in the process claim your reward by pledging to help them produce the album and spread their infectious funk worldwide.

Posted by Fruitbatwalton at 10:42 am