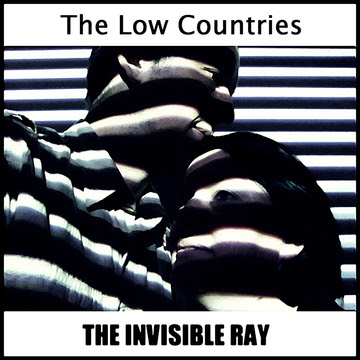 Ralph's an equal opportunities Jack Russel and having just covered Scottish Indie folk/blues band Have Mercy Las Vegas decided to stick with the genre in order to bring you news of the latest (and apparently final) album release by The Low Countries.

The Invisible Ray blasts out eleven eclectic and melodious tunes that cover the gamut of human emotions.  Sci-fi paranoia, Tony Hancock's demons, prescription pills, Inspector Morse and A&R people – these are just some of the subjects covered by the album. 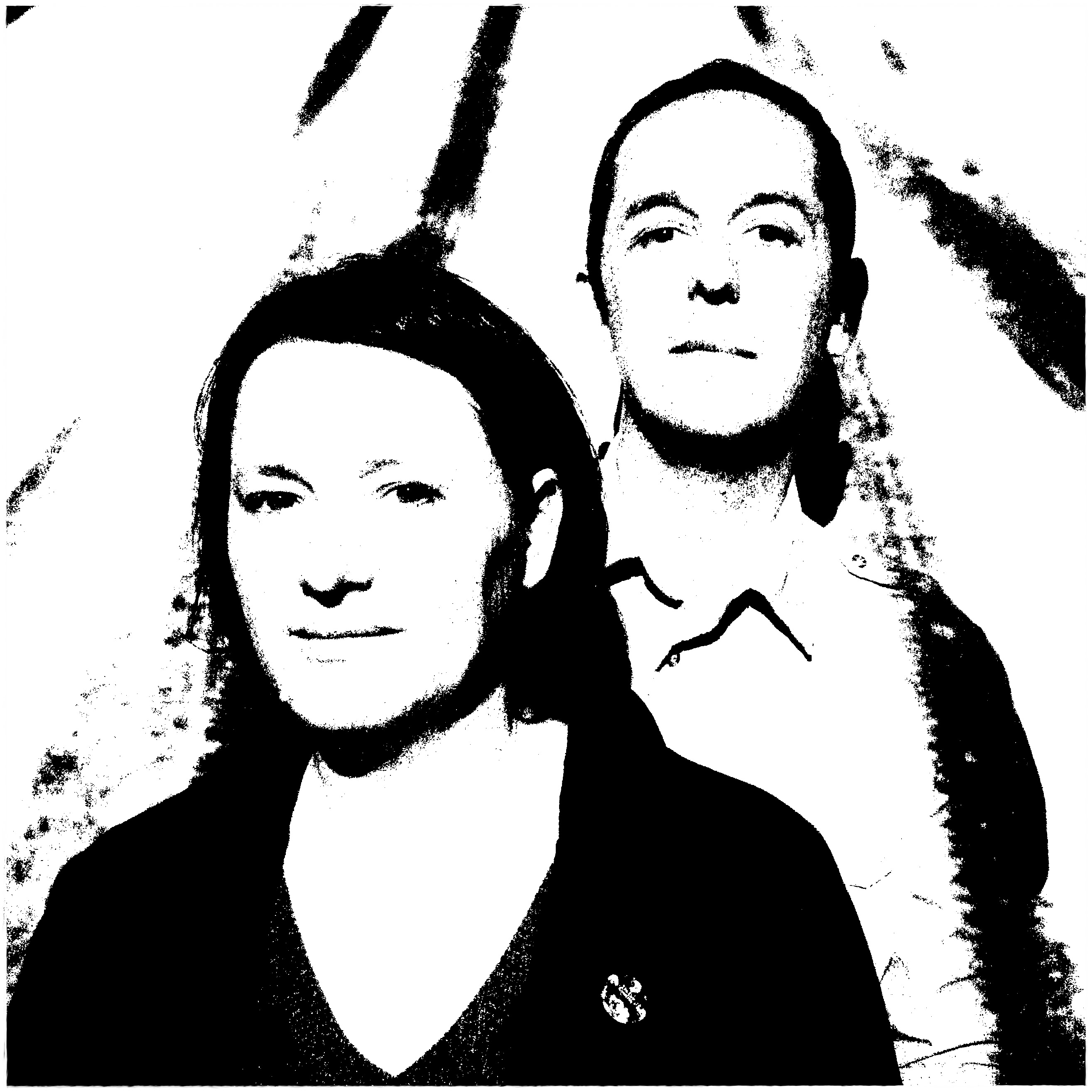 I had a feeling on reading the press bumph that a sense of almost despair was in the quote by singer songwriter Nigel Parrington (who is the mainstay of 'the band' along with Els D'hooge) when he wistfully writes regarding 'The Invisible Ray' - "Two years in the making and destined to enjoy immense worldwide indifference" - so inquisitive by nature (it's a Jack Russell thing) I had a quick word with Nigel who was most forthright.

"Yeah, it's true. When I was young and full of piss and vinegar I took it all very seriously and 'making it' was my goal. Now I'm older and have just got an allotment so there's no time."

I essentially feel all 'songed out'. Some songs took years to finish on this album (though one or two splurged out) as I worked hard on getting them good knowing most people don't give a shit - i.e. 'the invisible ray' has washed us away. It's hard to get noticed and it's not for want of trying.

I took the decision to stop last year after meeting an ex-A&R man (Polydor etc) by chance at an open mic. He said - 'I don't want to blow smoke up your ass but you're a great songwriter. Have you ever considered sending out stuff?'

I should have said - 'have you ever considered listening to stuff you're sent?' - but I didn't. I just laughed and thought of the many years lugging sacks of demos, CDs and tapes to the PO, the covering letters, the eager wait...etc etc.

We made a Flemish EP this year, and for the first time in years I spent money on a tangible CD, video, ads etc and I mailed the relevant people CDs, Twittered, FB'd andcontacted blogs. This is an /English guy singing in Flemish!

Our friends in Belgium LOVED the song but didn't get ONE response. I got more reaction from English people who didn't even understand it! So you see it's very disheartening. You can't beat the ray it feels.

I'm gonna spend time writing about my musical experiences (behind every song a story!) and pushing the back catalogue.  If a song comes then we'll capture it and set it free.  I'd also like to record some stuff with my old friend Mark Lee. We had a great band called The High Ones together and we're both up for making a new EP sometime in the near future.

As Nigel's story takes a slight detour let's look at 'The Invisible Ray' - not so much a swansong, as the planting of a seed in his musical allotment. 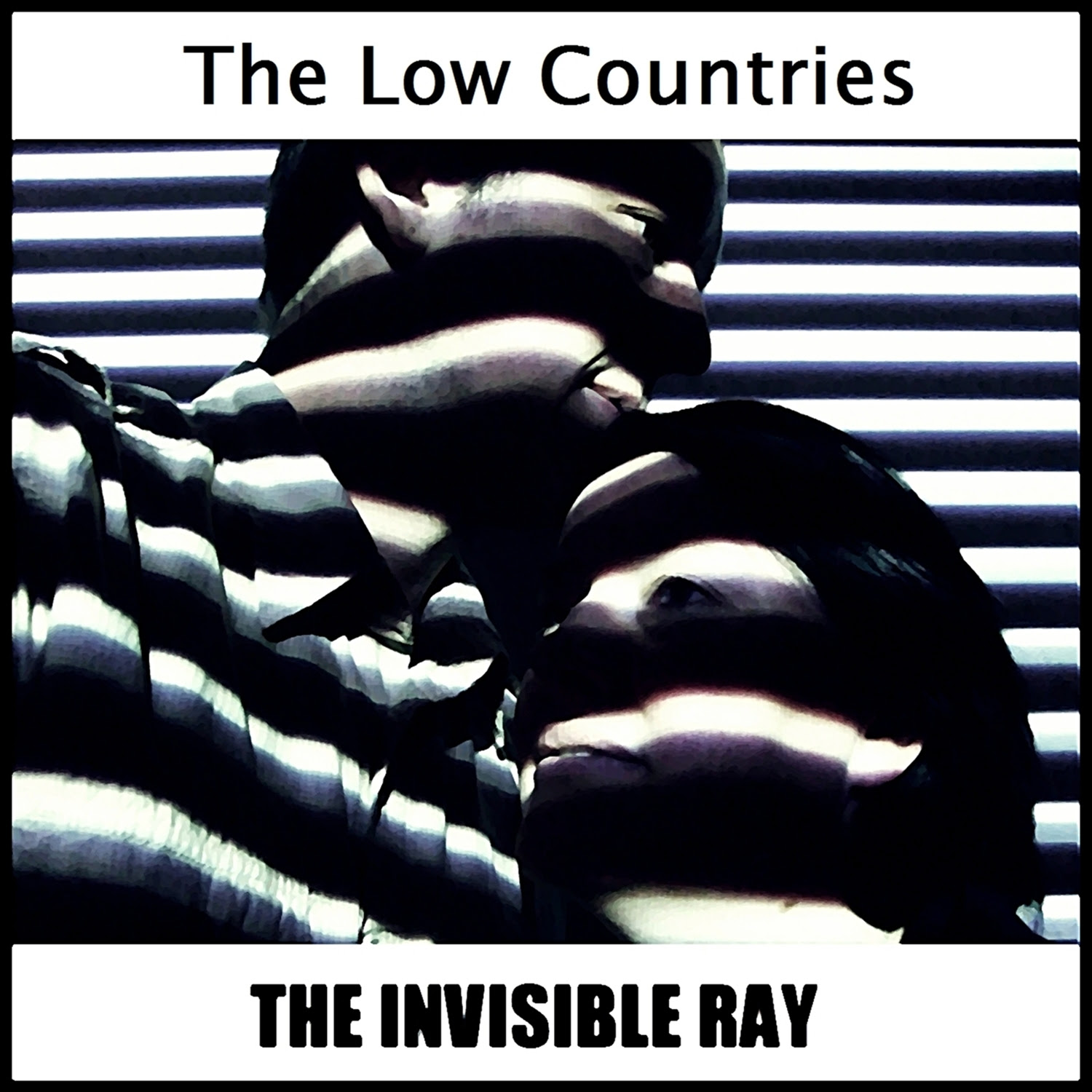 First track on the album is the lyrically sombre yet compulsive 'Everyone's Mental' which displays clever, incisive songwriting overlaid on some very stylish guitar work.  'The One Who Got Away' on the other hand leans on acoustic simplicity to deliver its sad, wistful message.

Shades of The Daintees (and the same quality of songwriting as Martin Stephenson) with 'Saved', 'Summer Doesn't Know Me' and 'Sun Street.  I'm half way through the album and struggling to see how they've not found greater recognition for past works and could 'The Invisible Ray' be a seminal album?

The folkier 'Hummingbird' with it's delicate piano and vocals is a delight and it leads into the more Americana-esque, folky and whimsical ("I hadn't cried since Inspector Morse died") 'All Things To All People'.

'Kite' is upbeat, catchy with a poppier (single?) feel and has musical hints of Stuart Murdoch's God Help The Girl project, whilst 'Demons Have At Thee' reverts back to the acoustic folk vibe.

I don't know if already knowing the background story to this being the last album influenced my perception of the track 'The Invisible Ray' but it has a rueful feel to it and seems to sum up the passing of The Low Countries.

Finishing off with (the ironically titled?) 'Long Story Short' and it's a poignant finish to not only the album but also the life of the band.  Let's hope that (as hinted) he'll be moving on to projects new in the future, and I for one will be watching and listening with interest from now on. 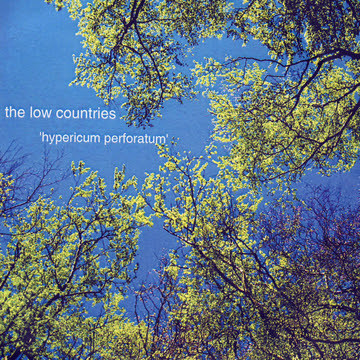 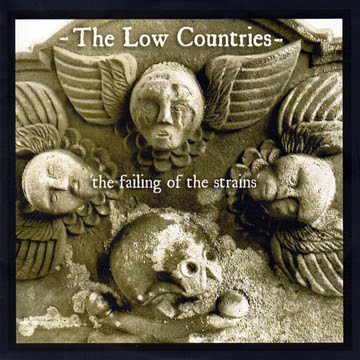 The Failing Of The Strains

a brown cafe at 3am 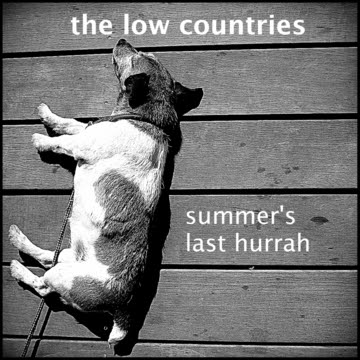 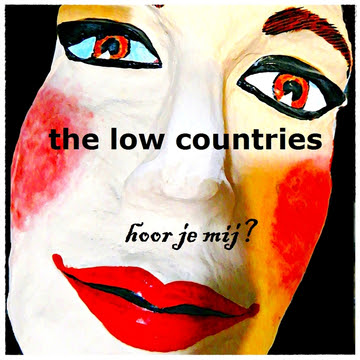 Posted by Fruitbatwalton at 9:09 pm