Cardiff four-piece Himalayas unveil a new video for their single Thank God I’m Not You and Ralph is giving it a spin on this Sunday's Indie Show on Radio KC and looking forward to catching them live in The Magnet, Liverpool.

The Tom Large directed video takes place at the derelict St. Luke’s Church in the Welsh town Abercarn. Filming of the video took place in a day spanning 22 hours, with the generator almost cutting out in the middle of the night.

Of the video, the band said, “The concept of the video is a sense of torture, not only from other people but from your own self; the idea that you and many others criticise every last detail of your person.”

With a slew of network radio plays and rowdy gigs across the country, the first half of 2017 has seen Himalayas catapulted to completely new heights especially with the news yesterday that they'll be taking to the Jack Daniels Jack Rocks stage with This Feeling at the Isle Of Wight Festival.

Himalayas lead singer, Joe Williams said, “We’re impressed with how far we as a band have come since our last release and dead excited about what we have to come in the coming months!”


Thank God I’m Not You is available now on Spotify and iTunes. 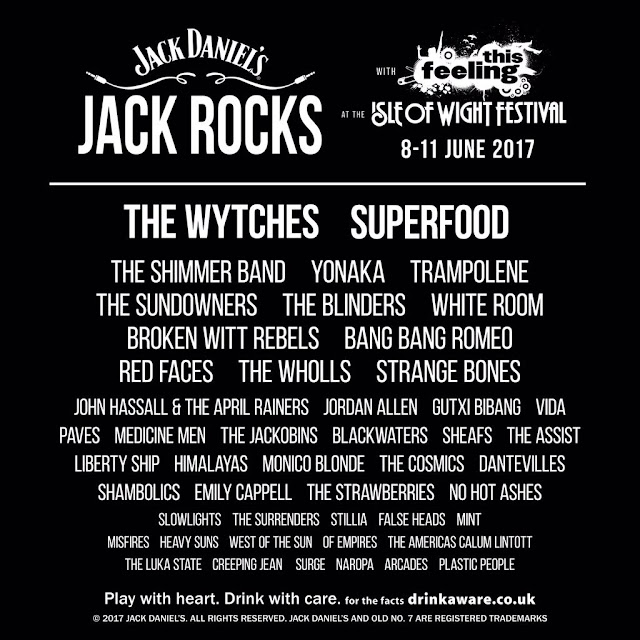 Posted by Fruitbatwalton at 9:24 am