As we all dream of sunnier days and festival time approaches here's some news from the Haddow Fest team of a new monthly club night in Edinburgh called Haddow Fest Presents and preceding the announcement of Haddow Fest 2013.

The opening night in Edinburgh's Liquid Rooms on the 26th April is headlined by none other than Scottish Alternative Music Award, Best Live Act nominees Mersault.  The night is hosted by BBC Radio 1 Introducing favourite Ally McRae and the support; chosen by Mersault, will be announced soon. 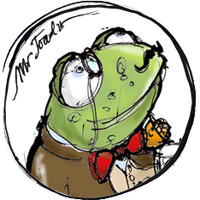 Meursault came into 2013 on somewhat of a high after 2012 saw headline shows at Edinburgh’s Queen’s Hall and London’s Islington Academy Hall and widespread critical acclaim for their third album, ‘Something For The Weakend’ released in July on Song By Toad Records.

The earlier records were very much 'lo-fi' recorded at home and holding a certain authentic charm, but this latest release is a polisheded studio album and all the better for it.  Not to be missed this will be Meursault’s first live show of 2013.

Tickets for Haddowfest Presents…Meursault and friends are a mere £10 (plus booking fee), available from today from : 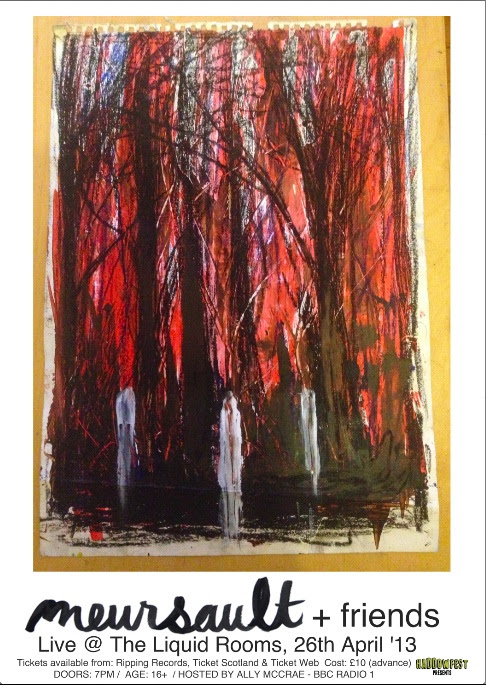 Posted by Fruitbatwalton at 7:02 pm