be a bright spark....go to The Electric Circus

Well it's a miserable weekend weather wise here but not music wise, so if you're not at Rockness or Wee Jimmies in Cowdenbeath why not make your way over to

Edinburgh tonight 'cause the place to be is Electric Circus where
The Merrylees, Modern Faces (who I love dearly), Caravan Club and Boot Magna (blogging them next week) will be performing.  It'll be a bangin' gig, In the meantime here's a wee quickie fae Boot Magna


As for The Merrylees I'll be covering them later next week too so keep yer yacks peeled!  In the meantime here's a few little tasters to whet your appetite.

Bit of a profile now on Caravan Club who are a six piece band based in Edinburgh, the photo above is a gig they did at the celebrated Voodoo Rooms. They're very much in demand playing with Holy Ghosts, Merrylees (featured above), Modern Faces (featured in earlier blogs and very much my tip to make it BIG) and William Douglas and Wheel.  They feature at a number of high profile venues around Edinburgh like The Bongo Club, The Voodoo Rooms (pictured above) and Electric Circus where they're playing tonight (be there or be square) as well as doing the Leith and Kelburn Festivals in June.  And if that's not enough they'll be touring soon with a load of new material and old favourites, not to be missed (gotta love Lisa Russel's voice especially on Haunting Me and the thumping Little Heartbeat)!


Lastly (but never leastly) here's the ever popular Fife band Modern Faces who share the bill and who I love so much (sigh).


Can't really see them staying unsigned for much longer when they're producing stuff like the punching above it's weight, 'Pravda Scrolls' featured below. Do Not Miss Them, they're a class act! 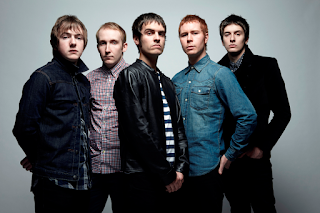 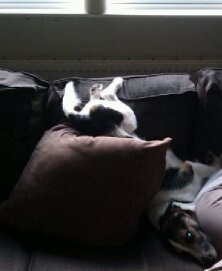 If you're stuck in the hoose like me stick on Kingdom FM and chill oot wi' a few cheekie wee voddies.....like me.....


Kingdom FM Radioplayer
Posted by Fruitbatwalton at 11:34 am